Not flesh of my flesh, nor bone of my bone,

But still miraculously my own.

Never forget for a single minute,

you didn’t grow under my heart, but in it. 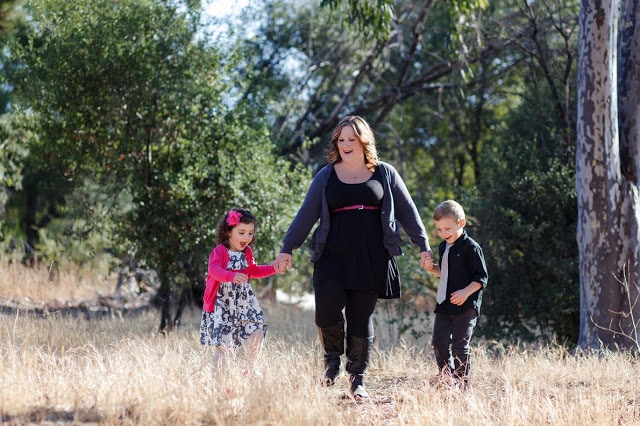 My adoption journey began when I was about 16 or 17 years old. I used to joke with my BFF that I have such a low pain tolerance, I would not be able to handle childbirth, and would have to adopt. Little did I know, that God had planted a seed in me that I would not fully come to recognize for many years.

The dream of ever becoming pregnant came to a screeching end with these words: “You have Premature Ovarian Failure” (aka early menopause).”The only way you will have a chance to become pregnant is with donor eggs.” They hit me like a mack truck. Seriously? I was 24 years old! So I cried, I prayed, and I scoured the internet, bought a book, and was determined that I would get pregnant. I chose a fertility specialist, knowing that the younger I was, the better my chances of conceiving, no matter the method. Donor embryo was the only option at this point. There was a myriad of tests, procedures, and home therapies, some painful, both physically and emotionally.

After six months, I was told that I would have about a 24% chance of actually achieving pregnancy through implantation, and the odds that it would be a successful pregnancy were not great, but that the choice to attempt to conceive was mine. I decided to go for it – after all, it may be my only chance. A few weeks later, feeling very unsure of myself and my decisions up to that point, I was walking with a friend and crying and praying out loud, begging God to please hit me with the answer – WHAT AM I SUPPOSED TO DO??? The next day, my body made the decision for me. I spoke to a nurse and told her what had happened. Her response? “Well, that’s not good. We’ll have to postpone the procedure for another month.” My response? “No, I’m done.” I had asked God for an answer, and I got one. Pregnancy was not for me. Childbirth, looking into my own eyes, seeing my smile reflected on my child’s face; these things, these simple, wonderful, beautiful things, were not for me. I was devastated and heartbroken, and yet knew there was a plan. I felt it, and through my tears, I thanked God, for helping me to close that door, and to open another. I began looking into adoption.

Many adoptive parents have a saying – “Adoption is not for sissies.” Never has a more perfect and true statement been uttered. I chose to go through County Social Services in their “Concurrent Planning” program (fostering to adopt). When you decide to adopt, your life is examined, your choices and lifestyle put under a magnifying glass. There were statements to write, extensive forms and questionnaires to fill out, physicals to take, and classes – lots of classes – to sit through. It took about nine months from the time I sat in the first class to the moment I was certified and considered “in matching,” or waiting for a placement. It was September of 2006.

I finally received a call in March of 2007. There was a baby boy, just two months old, waiting for a family. I had the presentation, said yes, and then waited. There was some indecision on the part of the current foster family, and on the day I was supposed to receive this little boy, the dreaded call came that the family had decided to adopt him. Devastation again. So I packed up the baby clothes and crib bedding, and sat to wait again.

The next call came in June. A little boy, 15 months old. I wavered, not sure if it was right, but said yes. Carlos was with me for three amazing months. He was a very strong and sweet little boy, but because of a mistake made on the part of the investigating worker, he was returned to his grandparents on September 17. More devastation; I spent two days in tears and was ready to give up. Once again, baby items were packed away.

A third phone call came in November of 2007. There was again a presentation, a photo for me to take, a choice to make. I said yes again. This time there were issues with another family member, and I sat on pins and needles for two weeks, not telling many people about this child; the child who I would eventually call “Cooper,” who would be my son.

Cooper was born on September 18, 2007; one day after Carlos left my home. One day after. That’s God’s perfect timing. There was a plan in all of this, that started when I was 16 and came to fruition at 30 years of age. I look back now, and realize how I have been blessed; by the children I cannot give birth to, by the one I never met, and by the one I rocked to sleep for three months. But the most gracious blessing of all, is the one I call my son, who I love fiercely, and marvel at every new discovery; who challenges me every day. My road to motherhood was paved with brokenness, but I am so grateful for the journey. 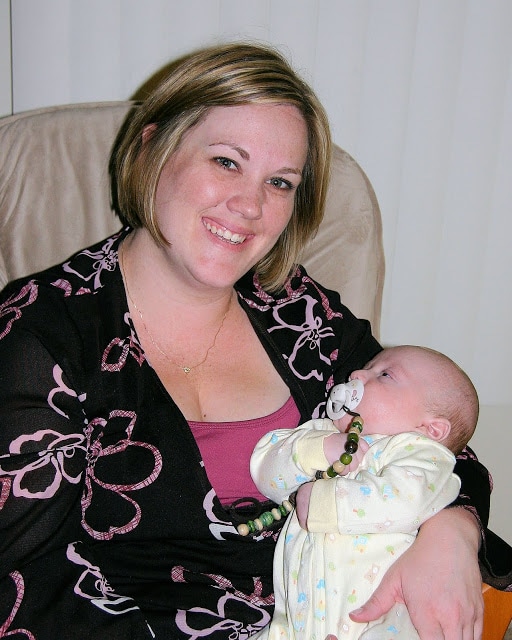 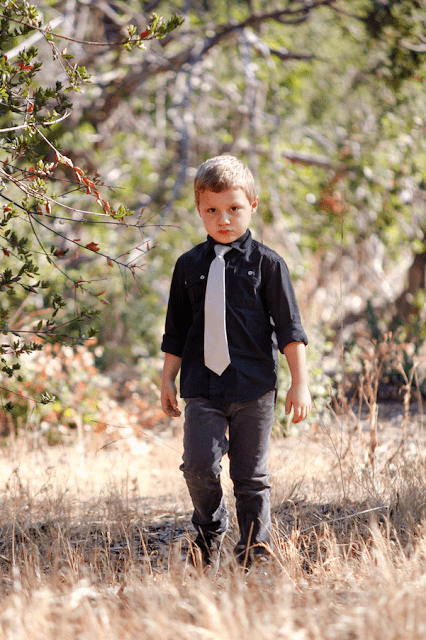 I was perfectly content being a mother of one. After all, that was my life for nearly three and a half years. One evening in February 2011, that all changed.

My phone rang, and I looked at the caller ID. It said “Unavailable.” It had been more than two years since I’d seen that on my phone, and immediately my heart dropped.

My three and a half year old son, who I had adopted at nine weeks old, had a sibling. It was the call I knew would likely come someday, but I was no where near prepared for it.

A Social Worker informed me that indeed, my son had a full biological sibling; a sister, who was nearly two and a half years old. I had a decision to make, and I literally had a few days to make it

How do you make a decision to accept another child in your home, your life, your heart, in just a matter of days?

It was the hardest decision I’ve ever had to make, and in some ways, the easiest. It was a chance to give my son a biological connection to someone who could forever be in his life, and it would be the same for Riley. I prayed about it, I talked with the important people in my life, and ultimately, I felt it in my heart that it was the right thing to do. It was the best thing for my children. I also felt, however, that it would completely turn my life upside down, and it did.

Imagine going to the doctor one day for a routine check up and having her say, “Hey guess what? You’re 39 weeks pregnant! You better get prepared because next week, you’re going to have a new baby in your house!” I had a week to figure out how we were going to fit another child in our home, how I was going to financially provide for the addition, find childcare…oh, and bond with her at the same time.

It hasn’t been easy. I have two children who have been through so much more in their short lives, more than any child should ever have to deal with. The changes really took a toll on our household. Nothing is the same as it was, and sometimes…well, sometimes I wish we could just go back to when everything was simpler. But I wouldn’t change my life now for the world.

This little girl has been through hell and I am so grateful that she came through it with the beautiful spirit that she has. She still has a lot of growing and healing to do. She is very protective of her things, because these are the first “things” she’s had. She has a hard time eating the healthy foods, because the first couple years of her life, she hardly had food, let alone healthy food.

I look at my son, with whom I have an obvious bond, and I’m grateful for that. But I am also incredibly sad that I didn’t get to have those years with my daughter. I look at the two of them together and know that things the we take for granted, the things Cooper has had all his life, the Christmases and the birthday parties, vacations and other traditions, and I know that Riley hasn’t had those things. And it breaks my heart.

It took several months, before I could finally say that we had gotten into a bit of a groove. We have a family routine down, the kids argue like the siblings that they are, and they love each other the same.

And I couldn’t love them more. What an incredible blessing this journey has been. 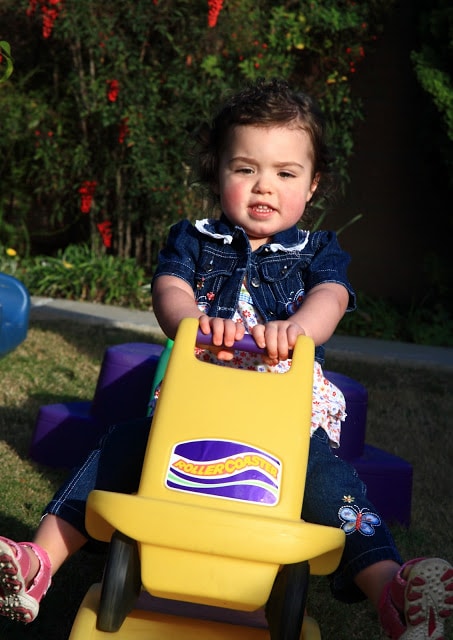 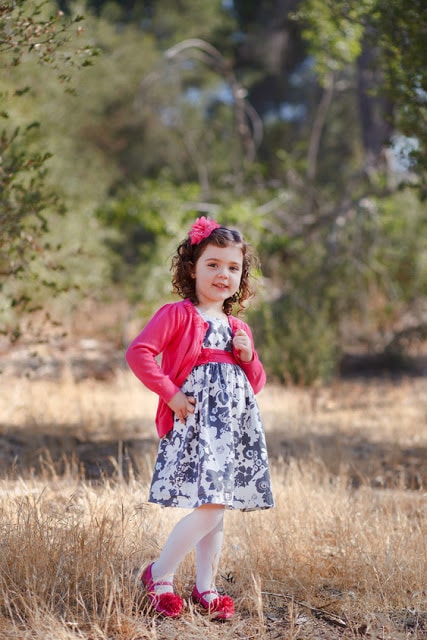 Thank you for taking the time to read my story. I try to speak as openly and honestly as possible about my adoption experiences, without sharing too much of my children’s stories. If you have any questions, please feel free to contact me by email. 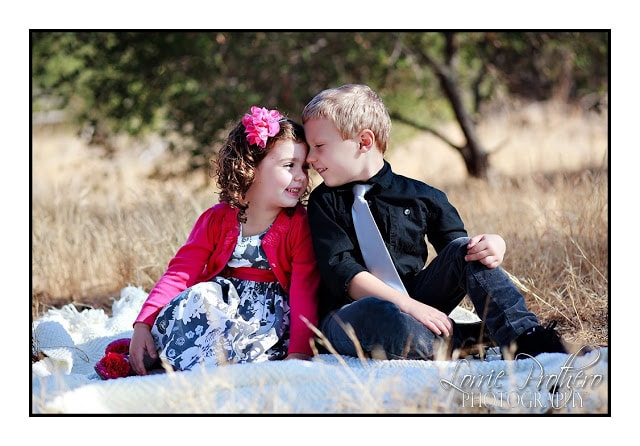