Coconut Cupcakes with a Raspberry Filling – coconut flavored cupcakes filled with a fresh raspberry filling and topped with a delicious coconut frosting and toasted coconut. 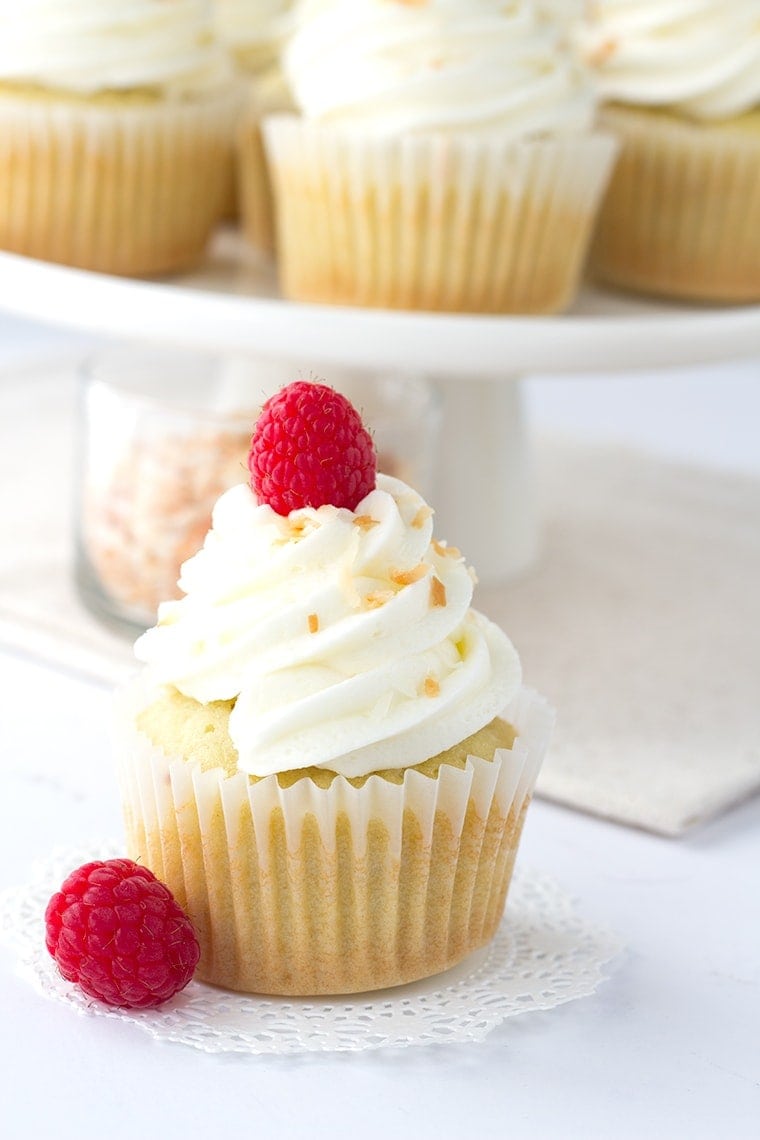 Are there any coconut fans out there? I have these fully loaded coconut cupcakes with a freshly made raspberry filling and topped with a coconut frosting. Let’s not forget the toasted coconut flakes on top! They add a pop of toasty color as well as flavor. Then to finish the cupcake off, a fresh raspberry to the top of that beautiful coconut frosting mound.

These pound cake cupcakes have a can of coconut cream in them rather than buttermilk. It gives the cake a nice coconut flavor. I added a touch of coconut extract just to ensure I had enough coconut flavor for my hardcore coconut lovers. I’m always thinking of you! 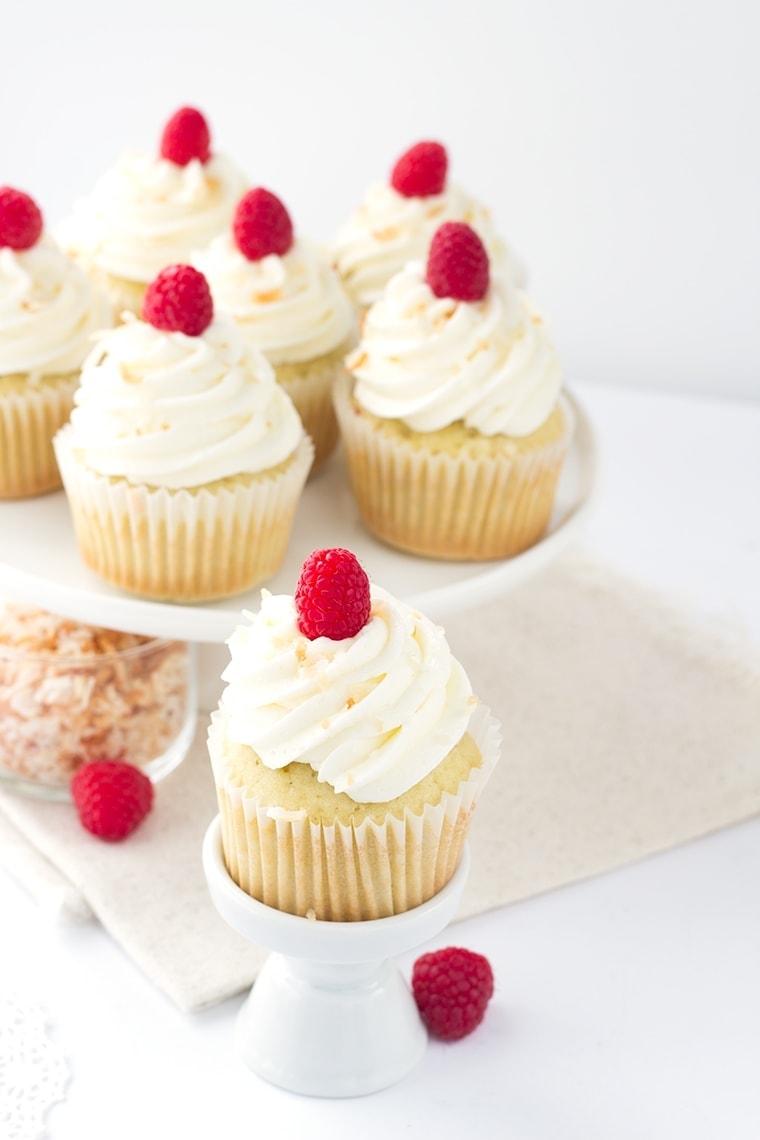 I love how versatile my pound cake recipe is. When peaches were in season, I was able to make a fresh peach pound cake with the recipe. It turned out so well that I bet I’ll adapt the recipe again when fruits begin to be in season again this year too. 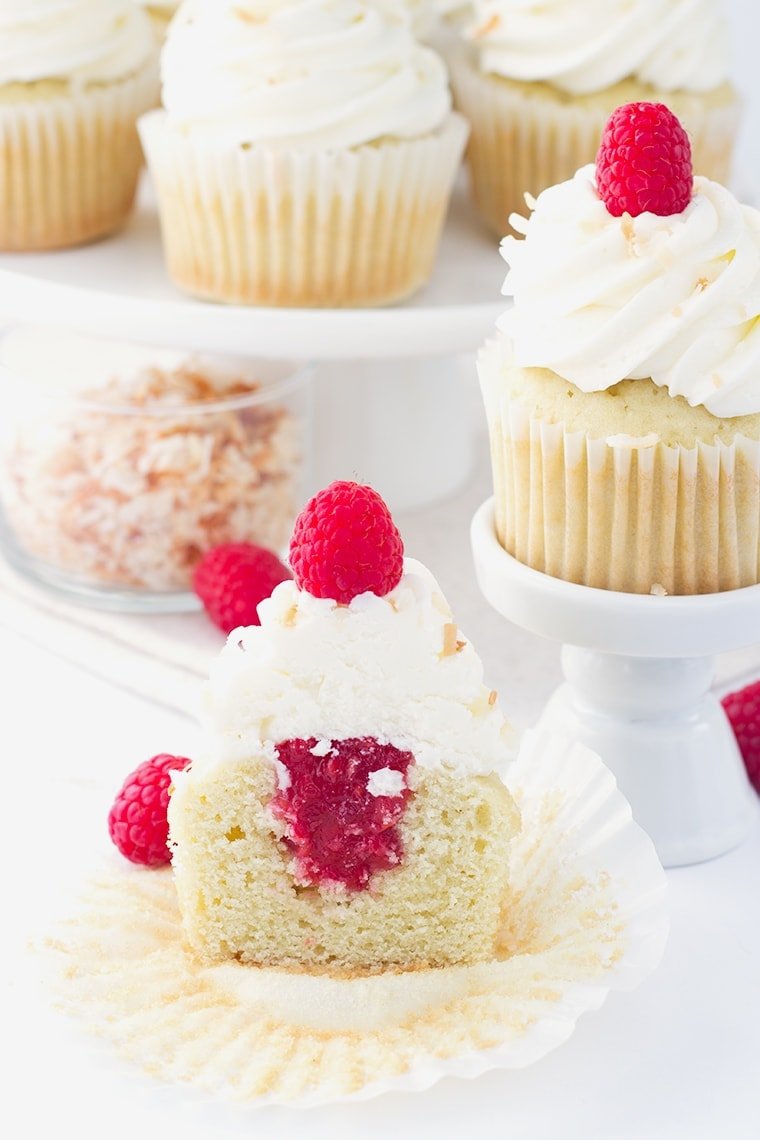 So back to the matter in hand, these coconut cupcakes. The frosting is a rich American buttercream. It can be quite sweet, but the fresh raspberry filling that is in the center of the cupcake helps cut the sweetness. It’s slightly tart and can be more so if you reduce the sugar a bit more. I would cut back 1 to 2 tablespoons of sugar in the raspberry filling recipe if you want it more tart than sweet. 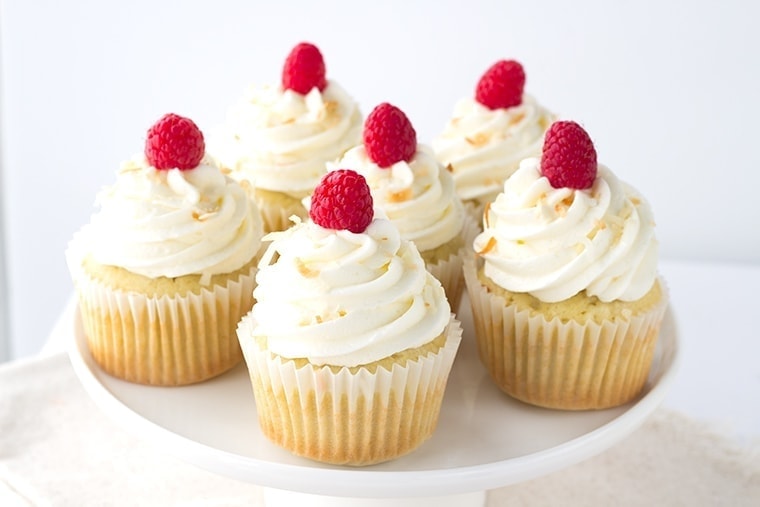 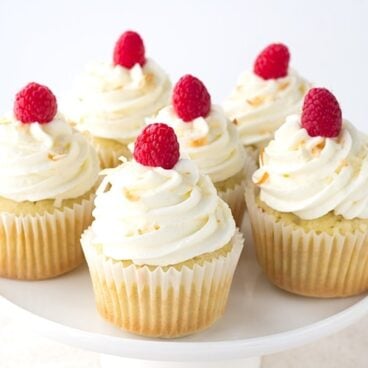 For more sweet treats, try these: 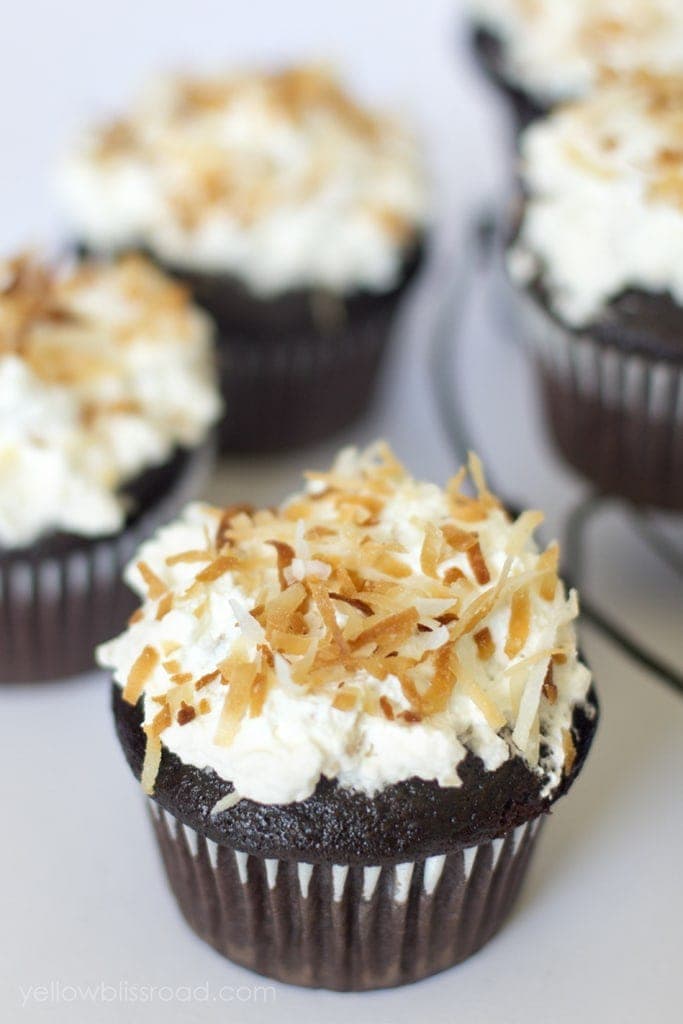 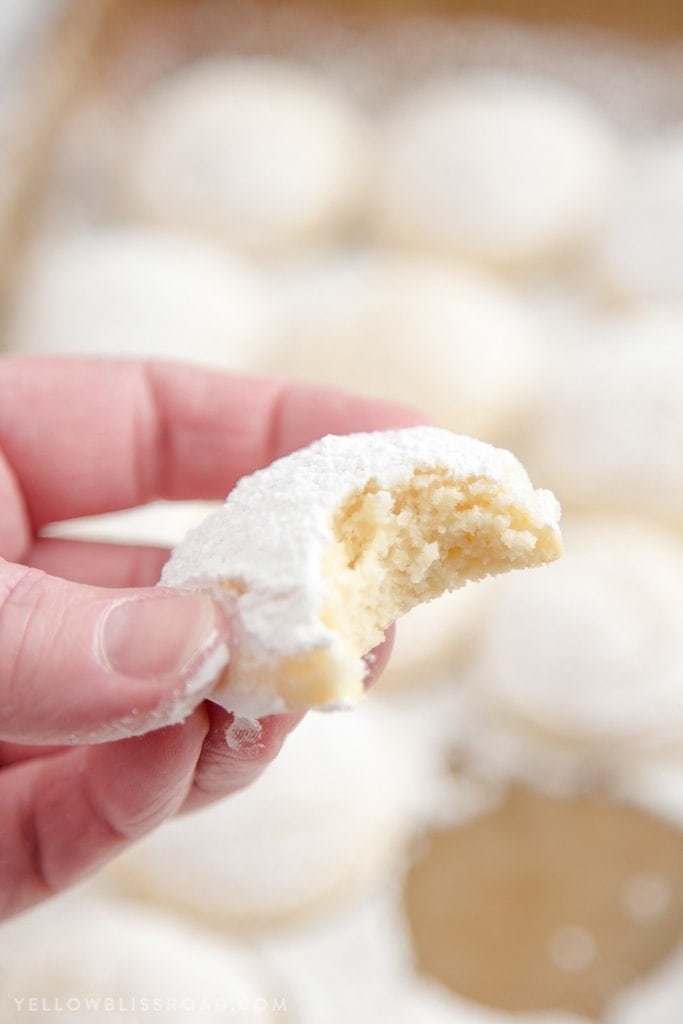 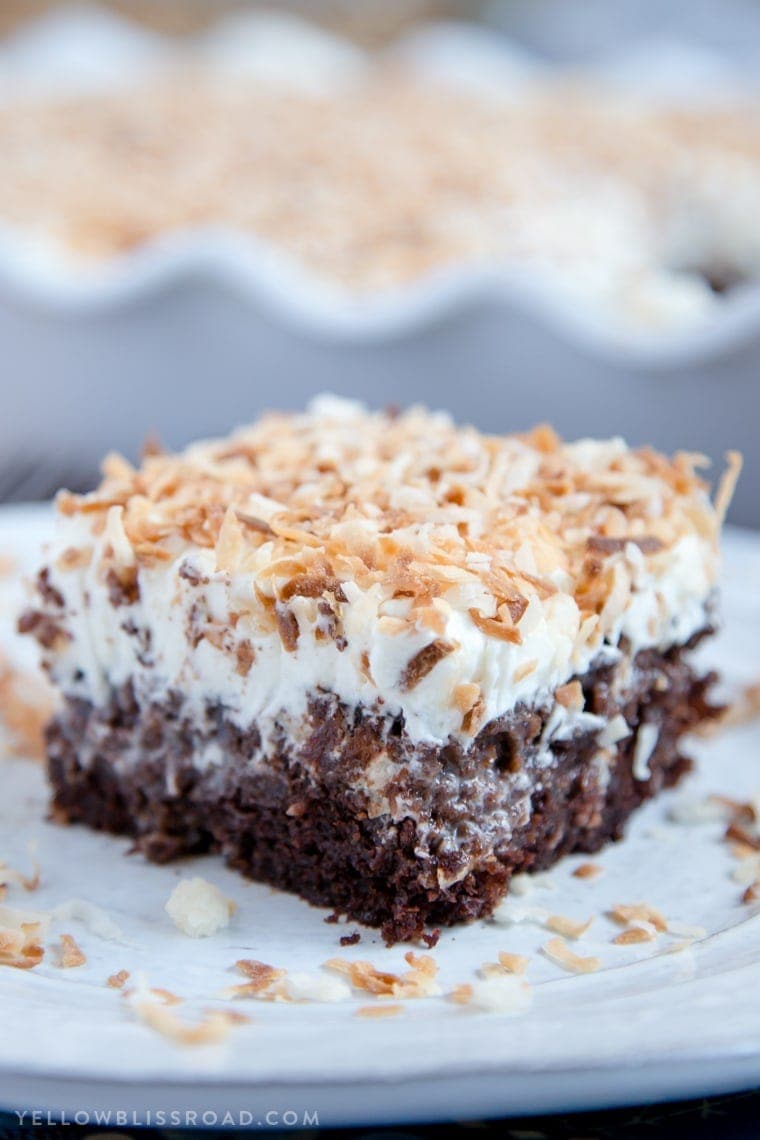 For all cupcakes go HERE, for all desserts go HERE and for all recipes go HERE. 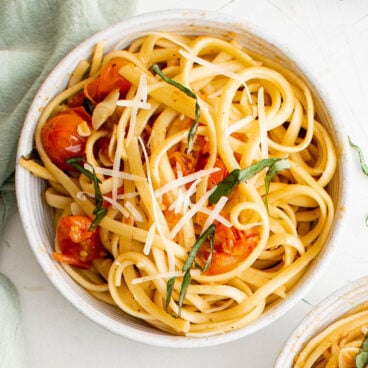 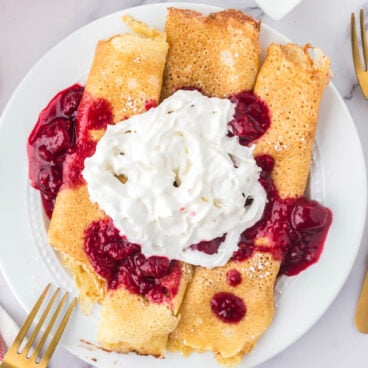 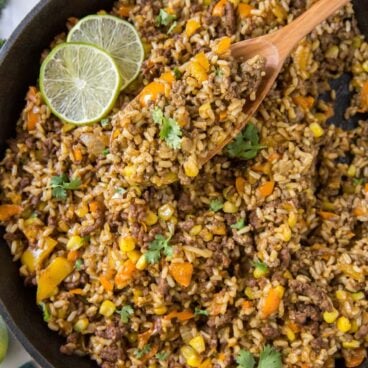 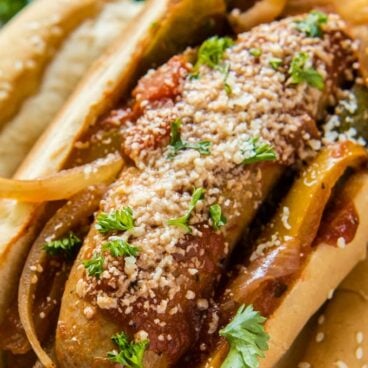 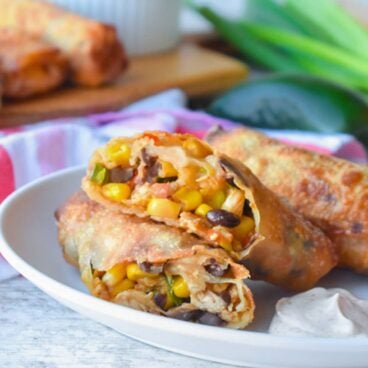 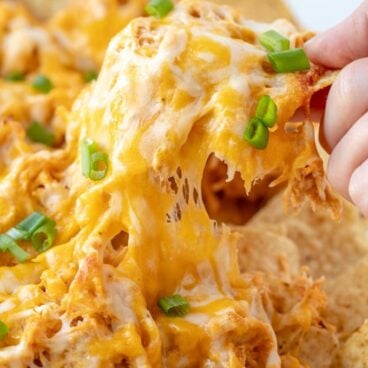 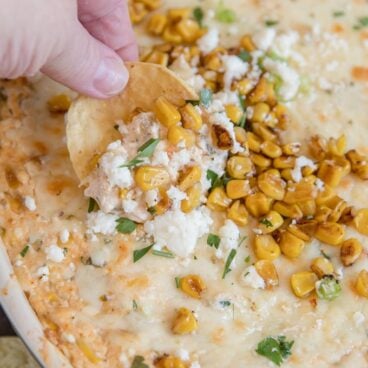 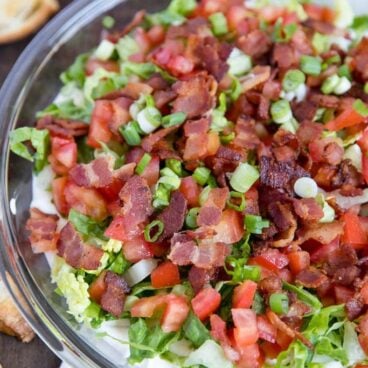