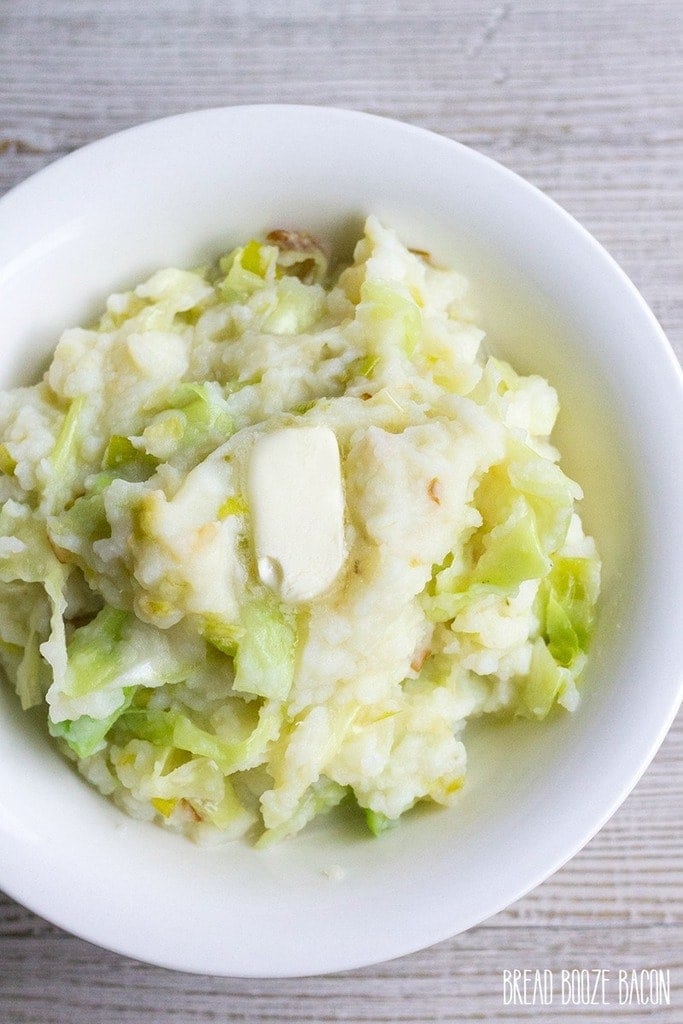 There’s nothing more delicious on St. Patrick’s Day than corned beef, cabbage, and potatoes. Colcannon is the ultimate combination of Irish flavors – creamy mashed potatoes, caramelized leeks, and cabbage! The best part about this recipe is that doesn’t take any longer than regular mashed potatoes, but it has so much more flavor!

If you’ve ever been a little leary about cabbage, this recipe is a great stepping stone to learning to love this vegetable. The cabbage is cooked just until tender and the garlic gives it an amazing flavor. Once added to the mashed potatoes, the cabbage becomes a comforting side dish the whole family will love. And not just for the holidays! They’ll be asking you to serve this Colcannon up along your favorite meals through out the year! 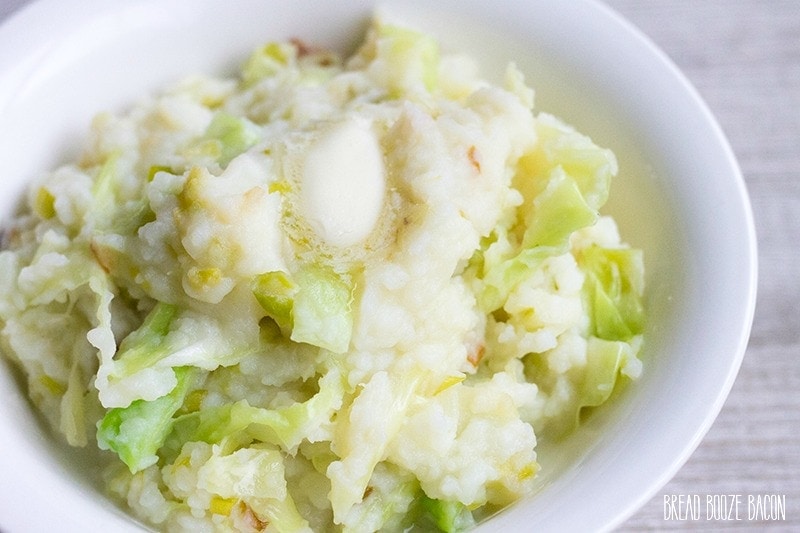 IS COLCANNON IRISH OR SCOTTISH?

Actually, it’s both! Colcannon is a traditional Irish and Scottish mashed potatoes recipe with greens like kale, leeks or cabbage and mixed with milk, butter and seasonings. Some recipes include bacon for texture, which is completely option but also totally delicious. 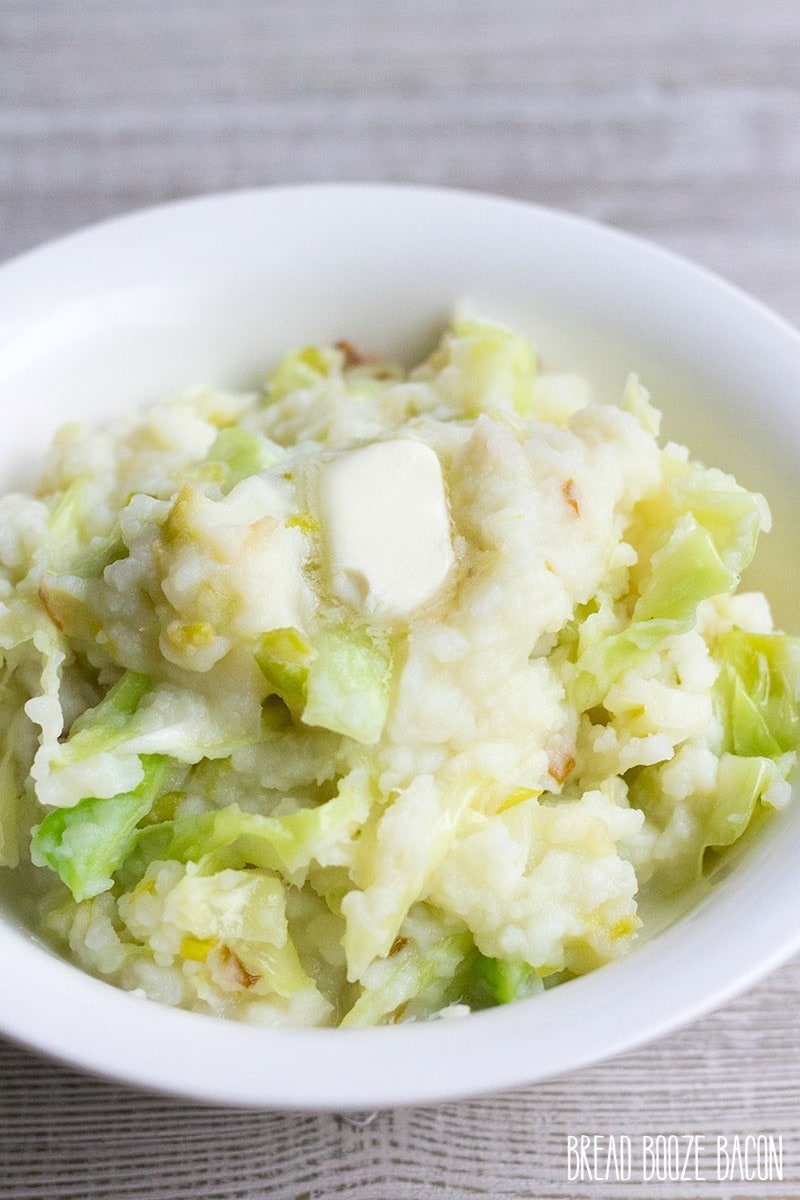 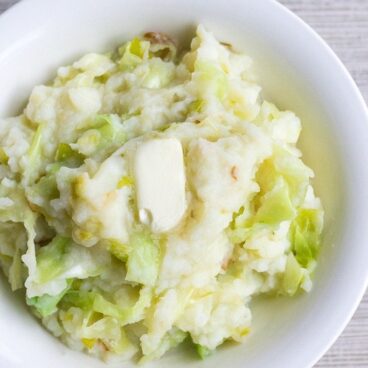 If you're a bacon lover, you can stir in ⅓ cup cooked & crumbled bacon once everything is mashed together. Sprinkle a little more on top for garnish too! 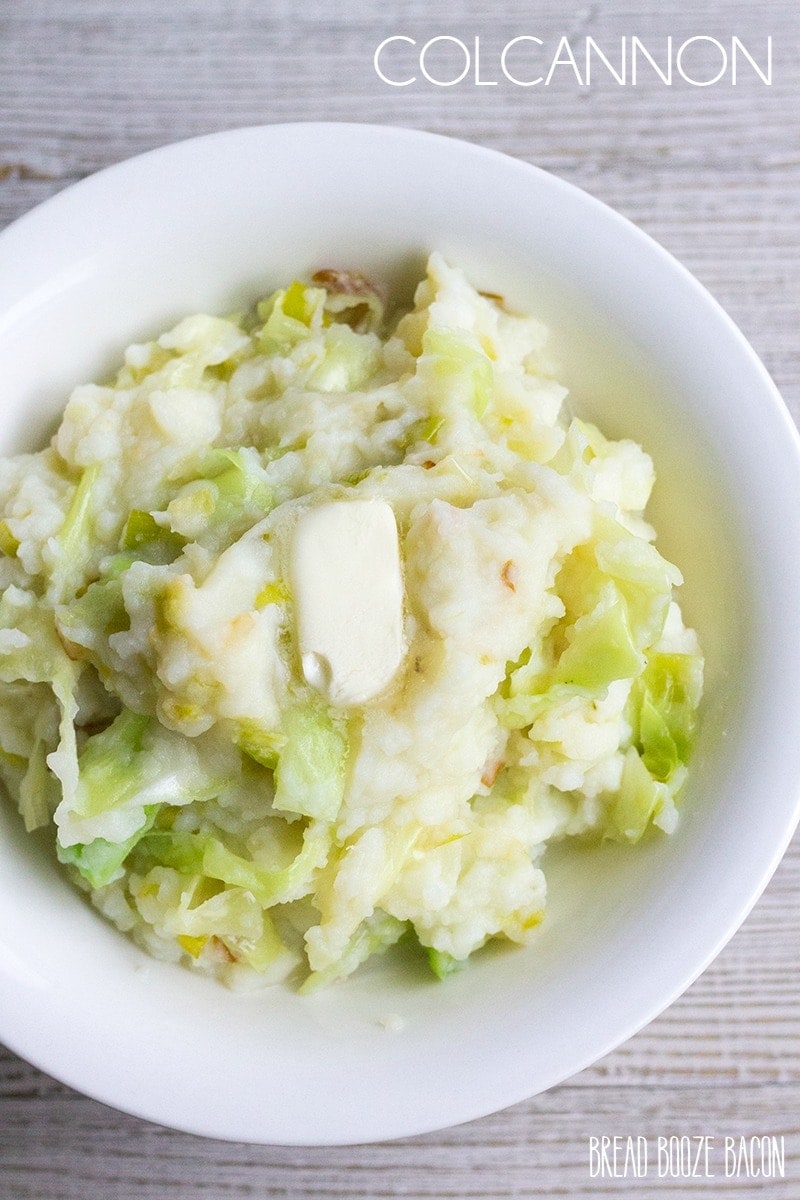 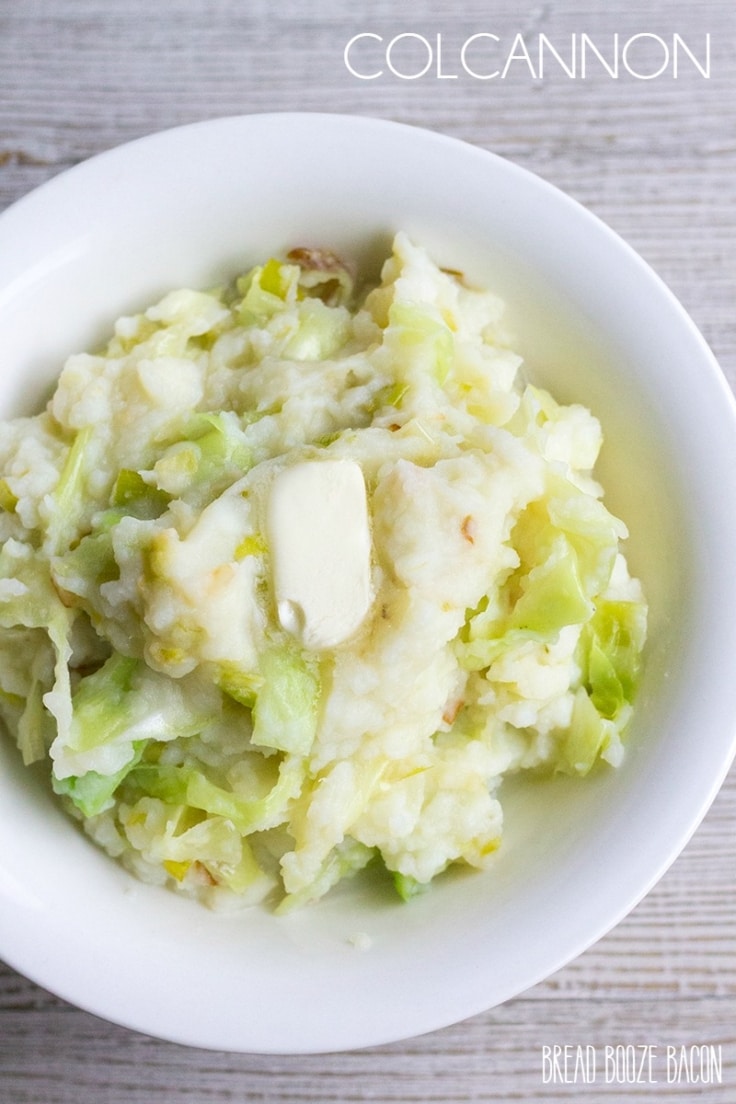 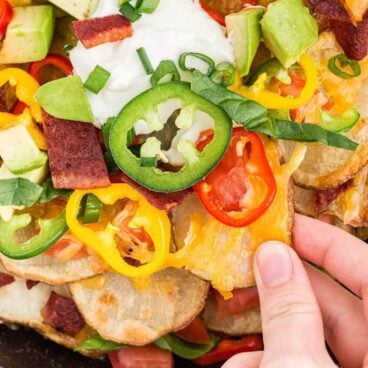 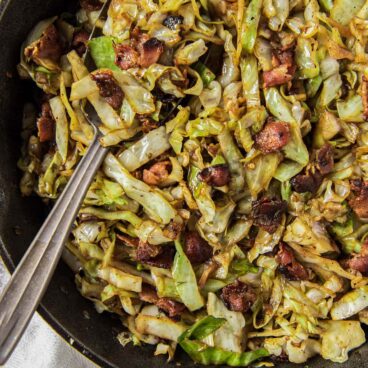 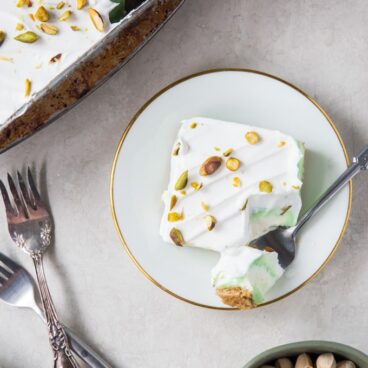 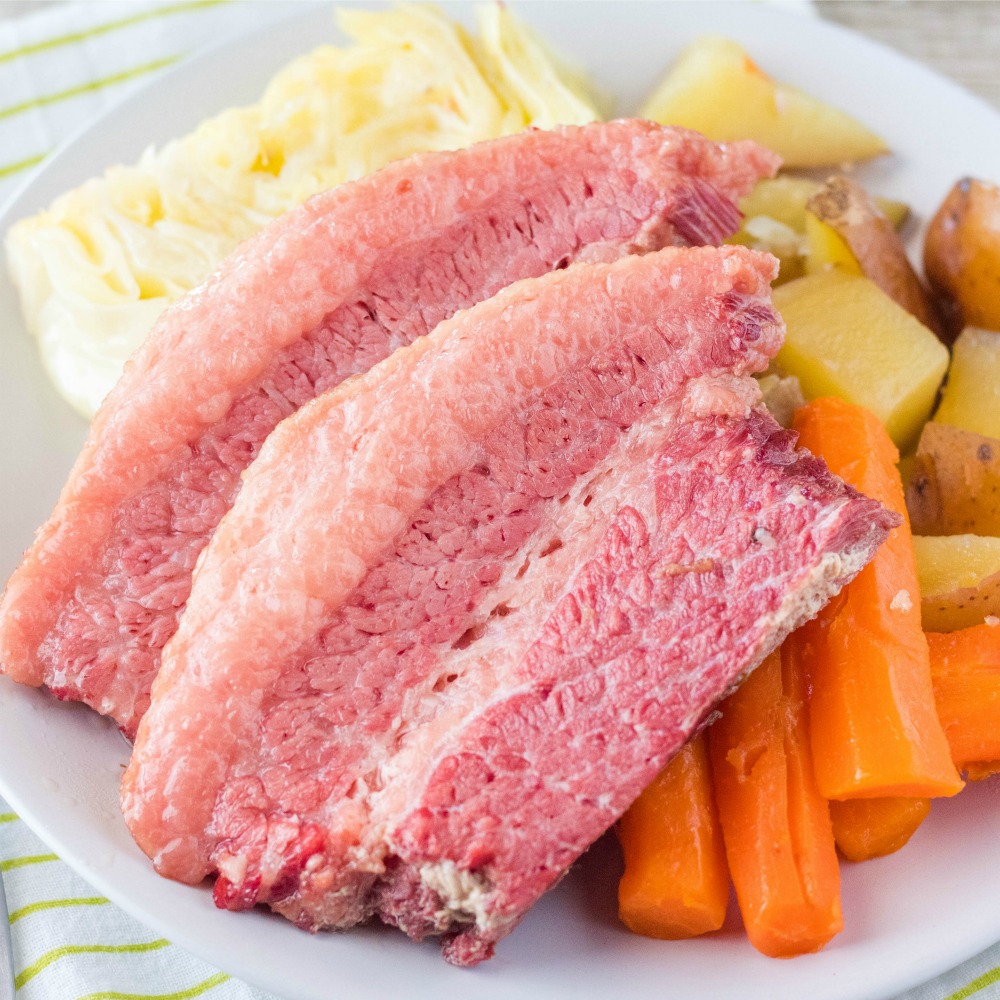