Valentine’s Day is right around the corner and these chocolate trifles for two are the perfect dessert to serve up! Chocolate lovers are going to melt when they see these. It’s stuffed full of as much chocolate as possible from the chocolate creme filled cookies to the chocolate whipped cream. 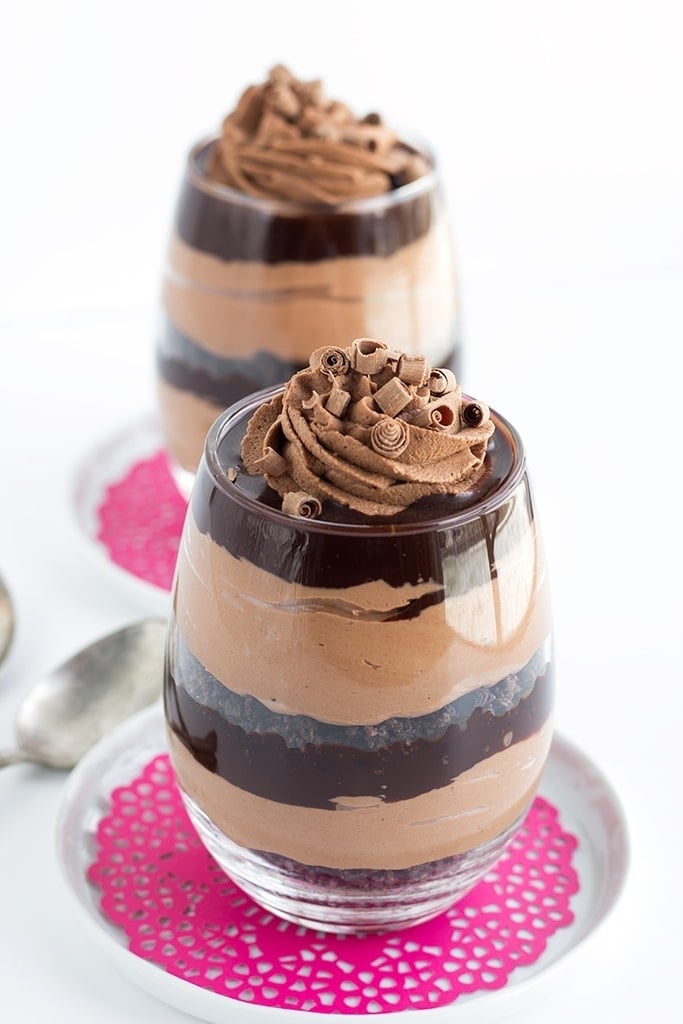 Let’s talk about the layers in these trifles and how decadent they are. I may have gone overboard on the chocolate for some, but this is absolute heaven to me. Chocolate cookie crumbs, chocolate cheesecake mousse, chocolate syrup, chocolate whipped cream, and homemade chocolate curls, I don’t think I could get any more chocolate in this glass if I wanted to. 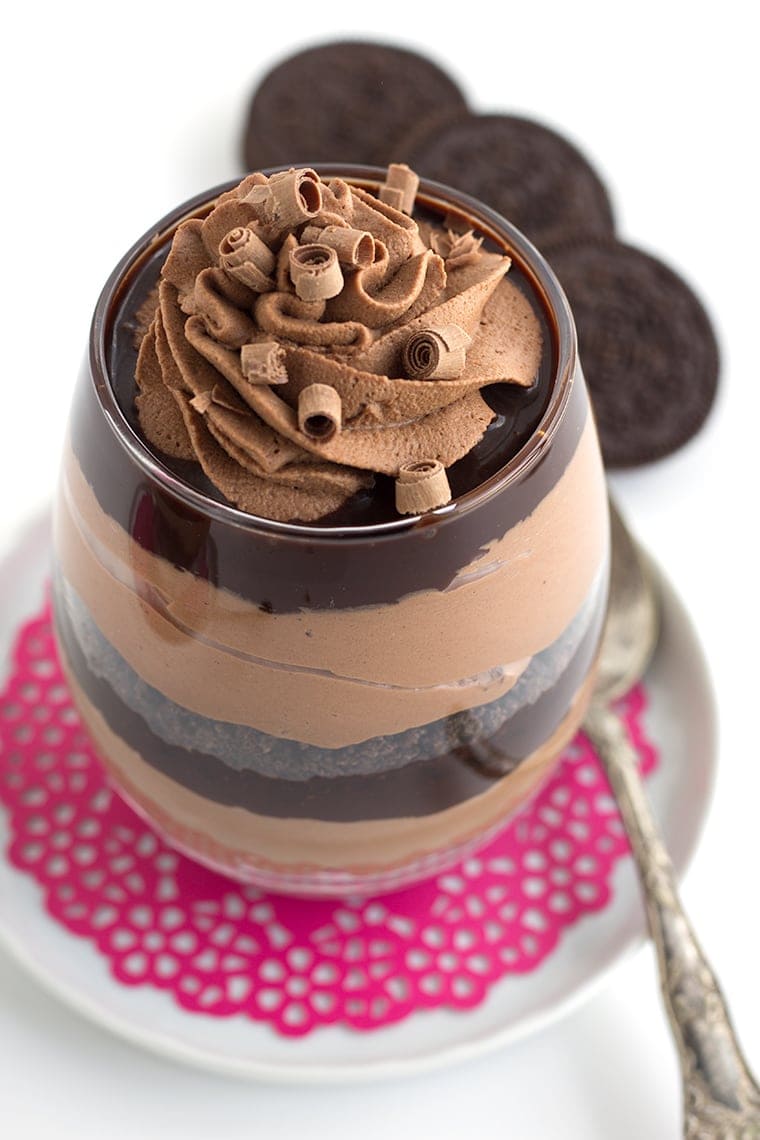 They’re rich and decadent! One glass could be shared between two people, really. That’s romantic, right? Being romantic isn’t really my forte.

Then you can save that other trifle for later and be able to enjoy it for a second time. I’m really digging that idea. When I made these, I had to share mine with the kiddo and gave the other one to the hubby. He ate half and saved the other half for later. Guys, he never does that! If he saves a half eaten dessert for later, I KNOW it’s incredible. 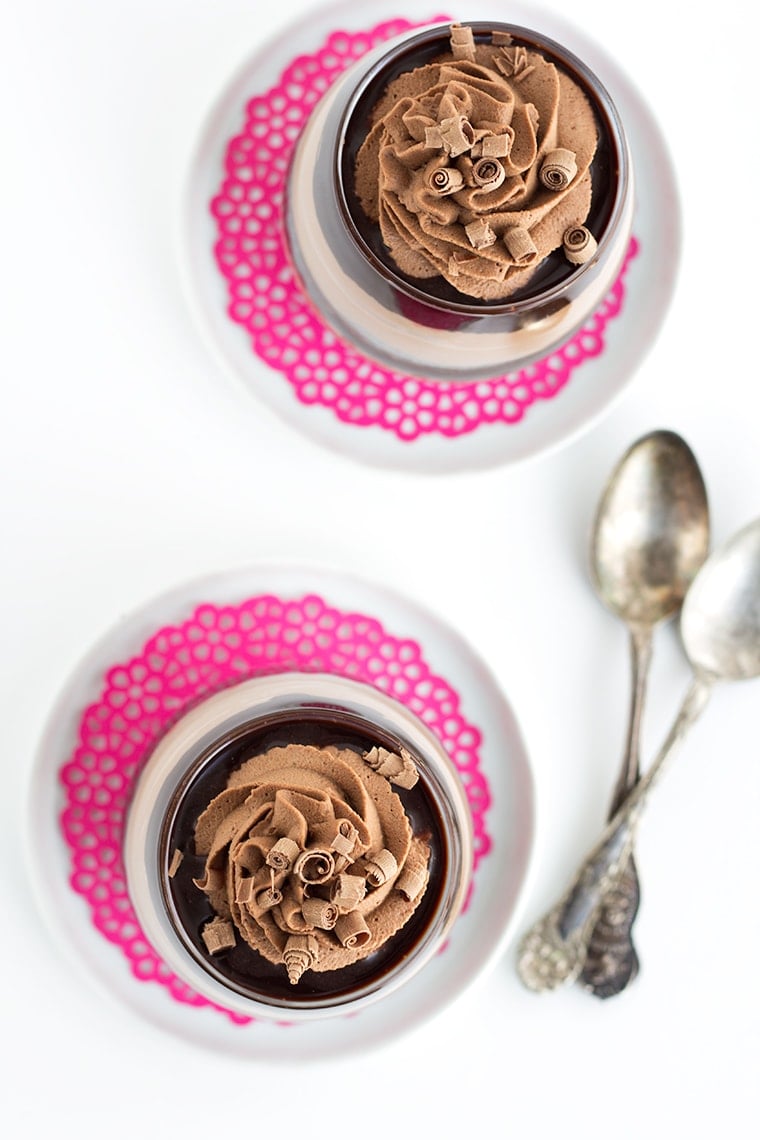 I’m pretty impressed with my chocolate girls. I made those with a milk chocolate bar and a vegetable peeler. That’s it! I’ve tried it several times before and it never worked out for me. I think I figured out the problem though. I’m pretty sure it was that my vegetable peeler was old and pretty dull. Another mistake I’ve learned from is that I stored my chocolate bars in the fridge prior to trying to make curls. Of course, the chocolate wouldn’t be pliable. Where’s that facepalm emoji?

Another thing that I love about this trifle is the chocolate syrup! I did not make it. It’s just plain ol’ store-bought chocolate syrup, but man it tastes so good. We always have it on hand because my son drinks it in his morning milk. If you don’t have or like chocolate syrup, you can easily put a ganache in there.

Do you want to this recipe in a baked cheesecake form? This triple chocolate cheesecake recipe is one of my most popular recipes on my blog. I also have chocolate peanut butter crunch trifles and strawberries and cream trifles that would both make some cute Valentine’s Day desserts. 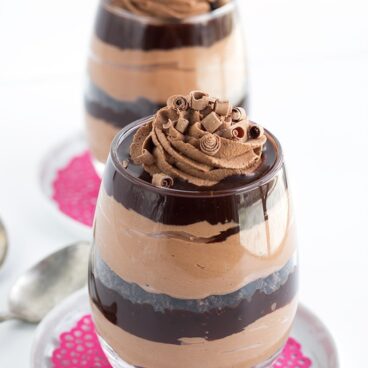 Calories: 1003kcalCarbohydrates: 104gProtein: 9gFat: 62gSaturated Fat: 35gTrans Fat: 1gCholesterol: 146mgSodium: 347mgPotassium: 494mgFiber: 5gSugar: 82gVitamin A: 1657IUVitamin C: 1mgCalcium: 131mgIron: 6mg
Have you tried this recipe?
Let us know how it was by leaving a review or sharing on Instagram with the tag #yellowblissroad 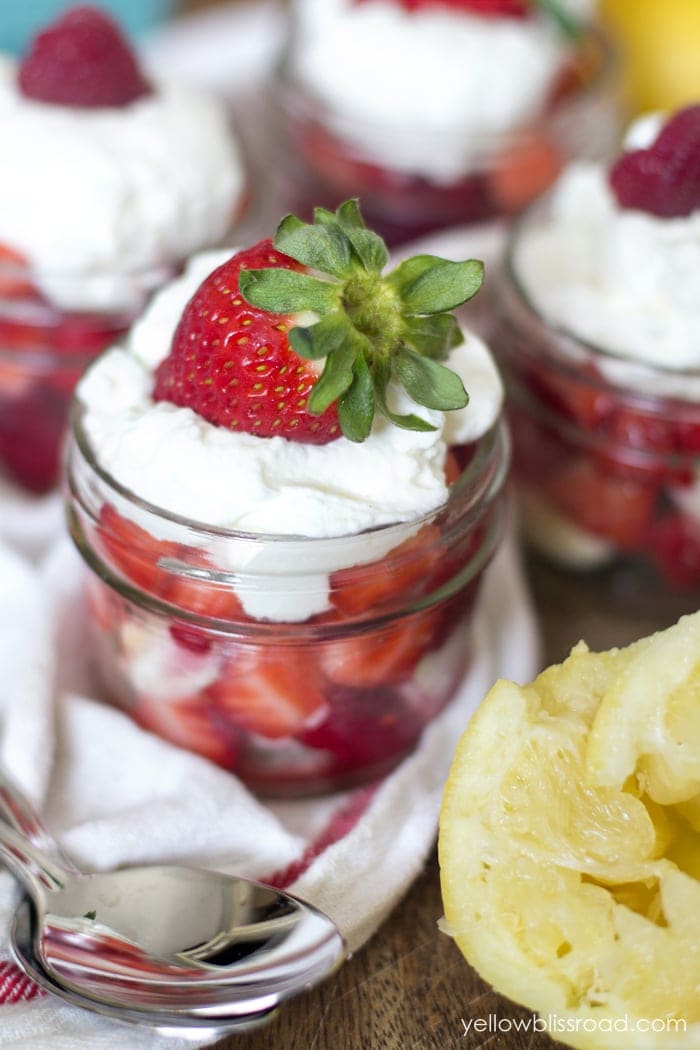 Get ready for Valentine’s Day 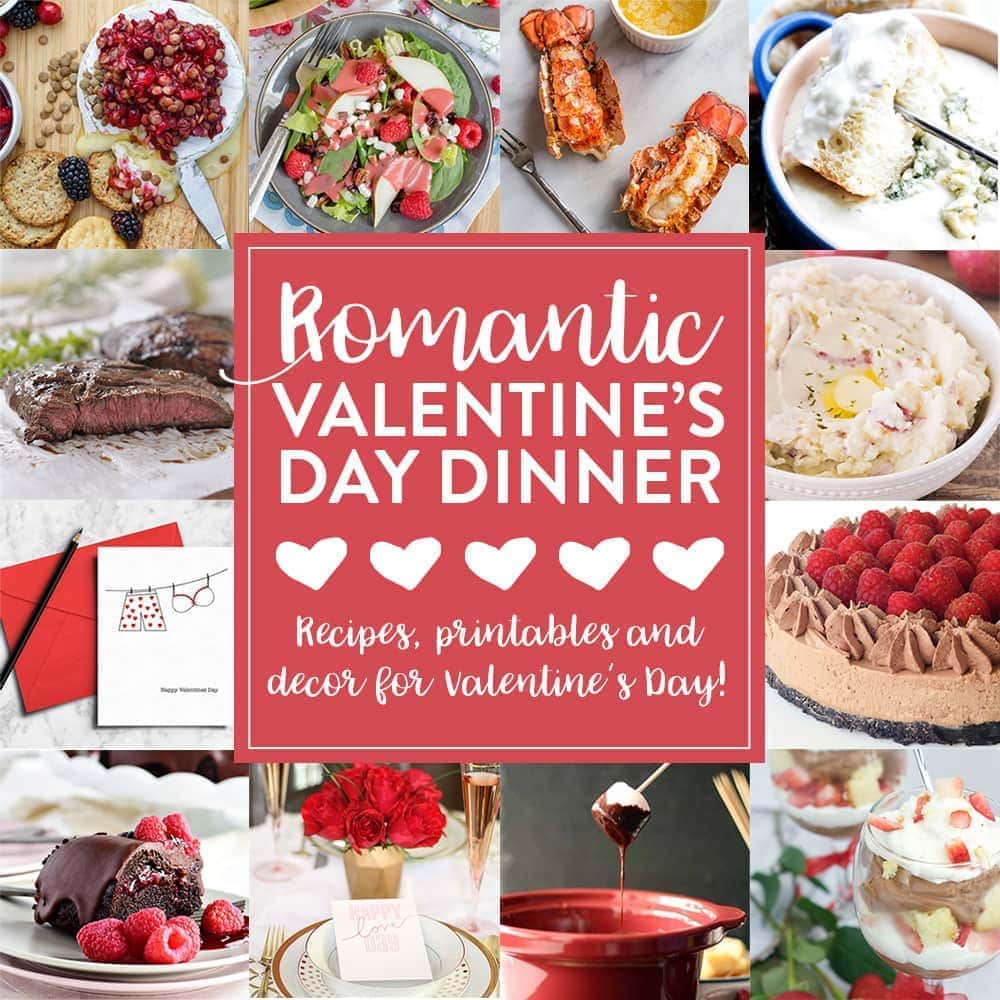 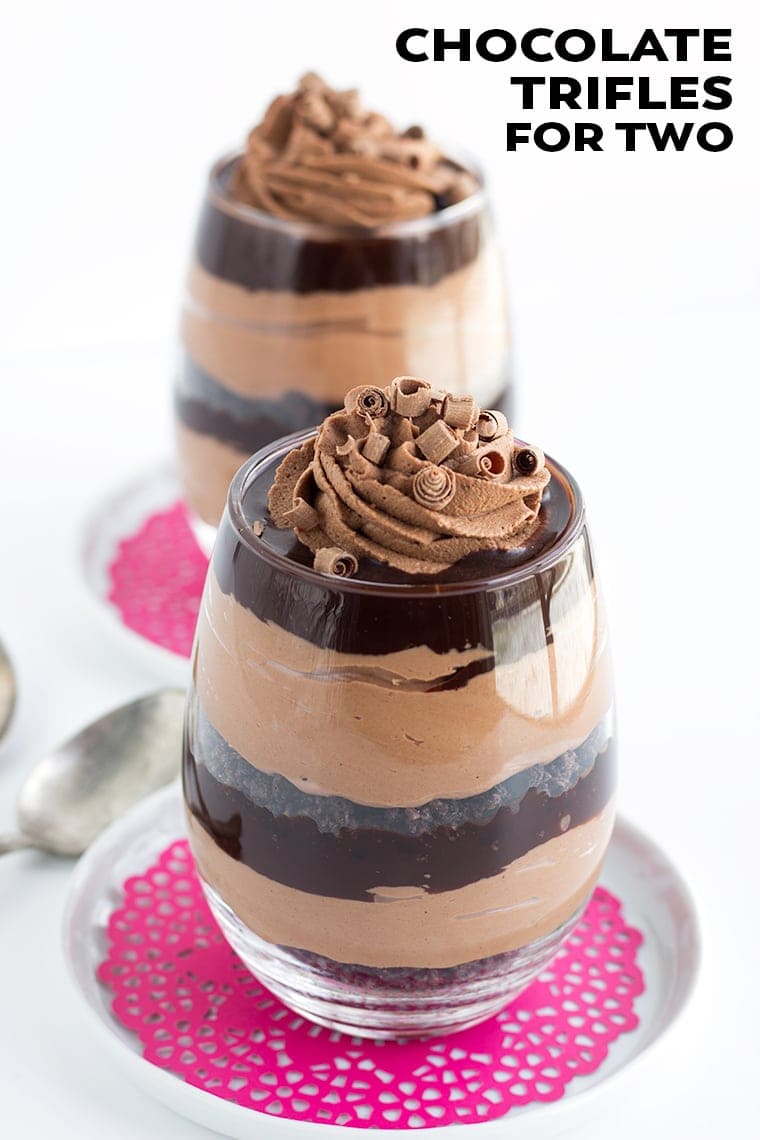