Hearty and comforting, this spicy Pozole Verde is made with slow cooked shredded chicken, hominy, and a spicy tomatillo and pepper blend! 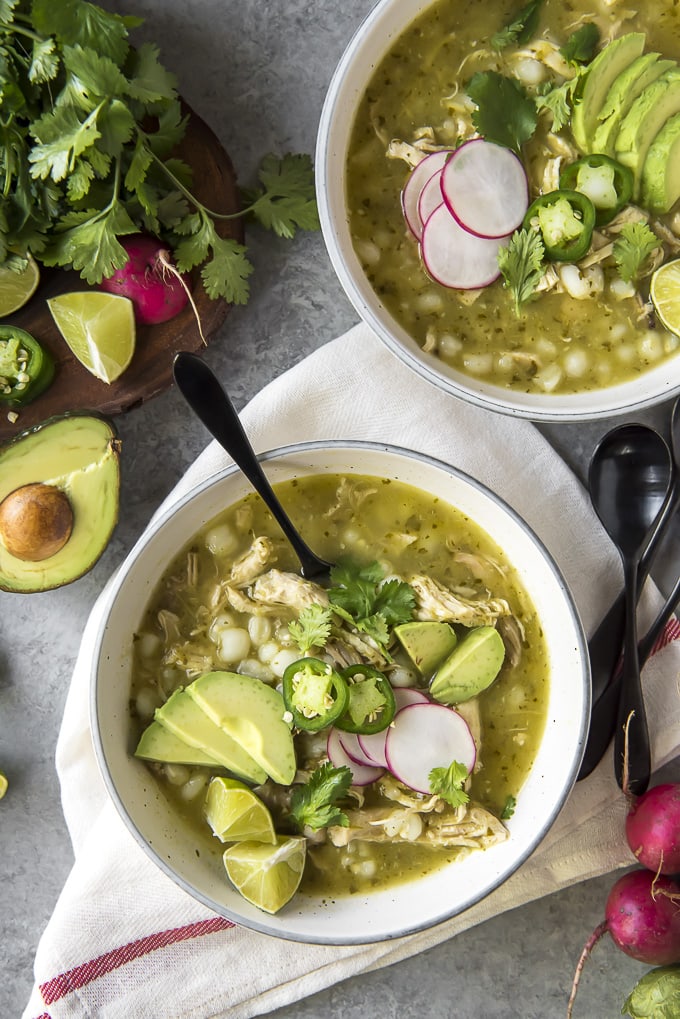 It sure is winter, and you’re undoubtedly craving the warmth of a good soup as much as I am.

This Florida girl has been impatiently waiting for some cooler weather, actually. This fall has been a scorcher, and eating from a hot bowl of soup while wearing shorts is not my idea of a comforting meal.

Our cool temps never stick around for long, so I take what I can get.

Where Is Pozole Verde from?

Until last fall, I had never even heard of Pozole. I was planning my editorial calendar, and doing some research on unique soup recipes when I came across something called “posole.”

While there are many variations, Pozole Verde is a traditional Mexican hominy-based stew with chicken in a comforting green chile based broth. The flavors are similar to a salsa verde.

Historically, posole was eaten by the Aztecs as a special occasion meal, and the meat inside was human! (To brush up on your history, the Aztecs were cannibals who often ate the human sacrifices they made to their gods). Nowadays, pork and chicken are a more widely accepted choice of protein. 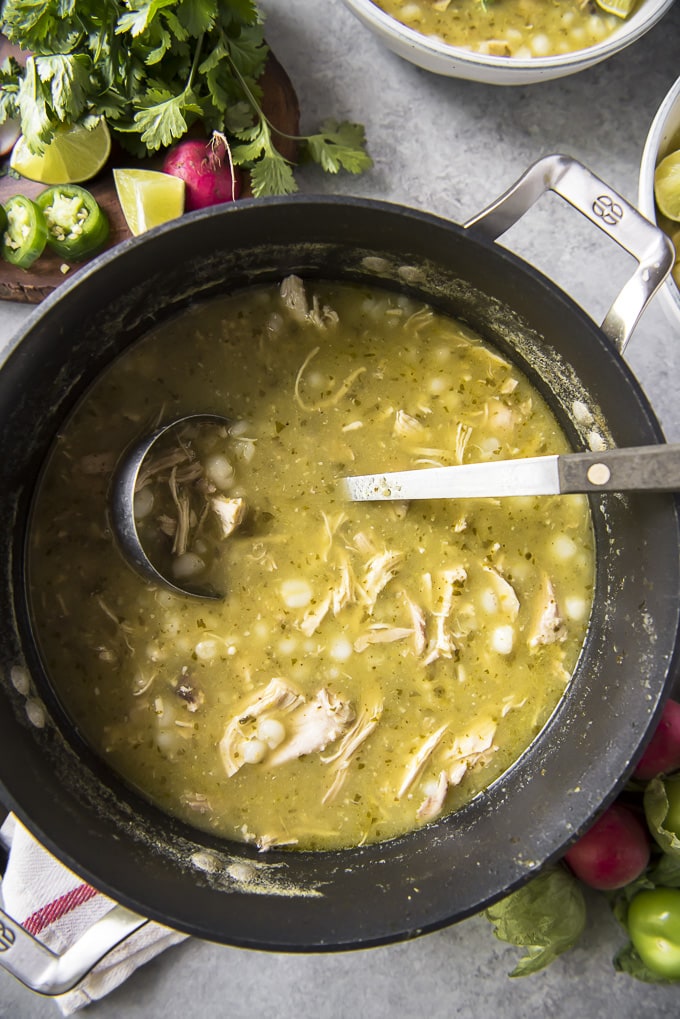 What is Pozole Verde Made of?

Pozole (or posole) can be made white (blanco), red (rojo), or green (verde) – much like this one. The color is determined by the types of peppers and other ingredients used (or not used in the case of white) in the puree base of the soup.

Our recipe uses these ingredients: 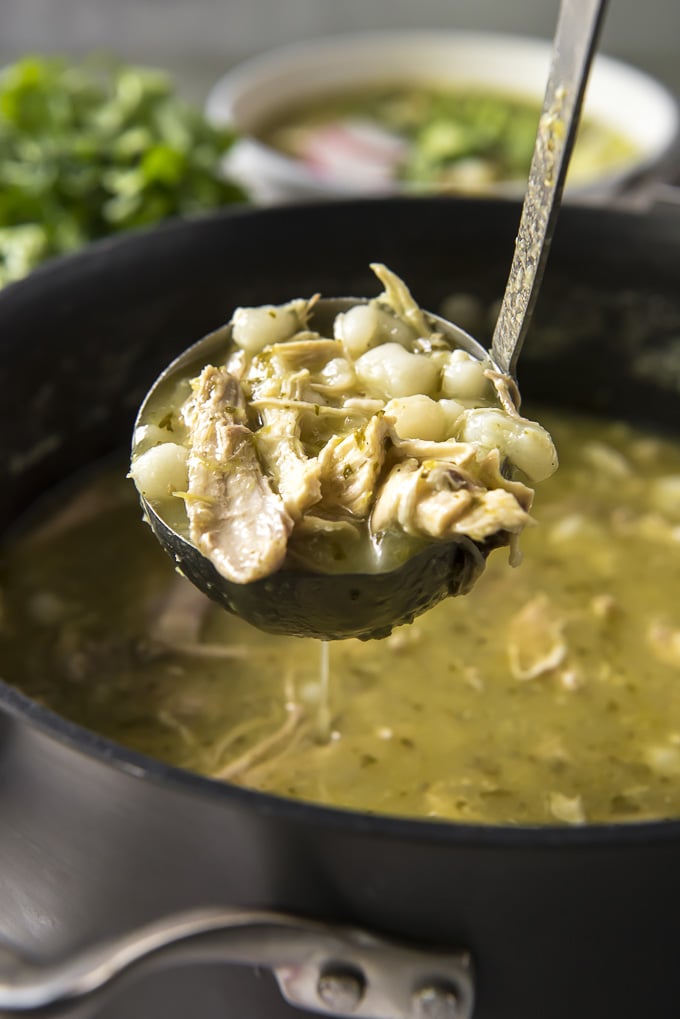 How To Make Pozole Verde

While extremely flavorful, Pozole Verde by itself is a very plain soup – the fun comes in the toppings! Whether you’re considering serving this deliciously hearty soup to a crowd or as a simple meal for your family, try setting it up taco bar-style.

Place bowls of sliced radishes and jalapenos next to the pot of pozole. Set out a bunch of cilantro. A plate of sliced or chopped avocado and lime wedges will round out the meal. You can also provide chopped onion, shredded lettuce, sour cream, tortilla chips, or even chicharrón (pork rinds). 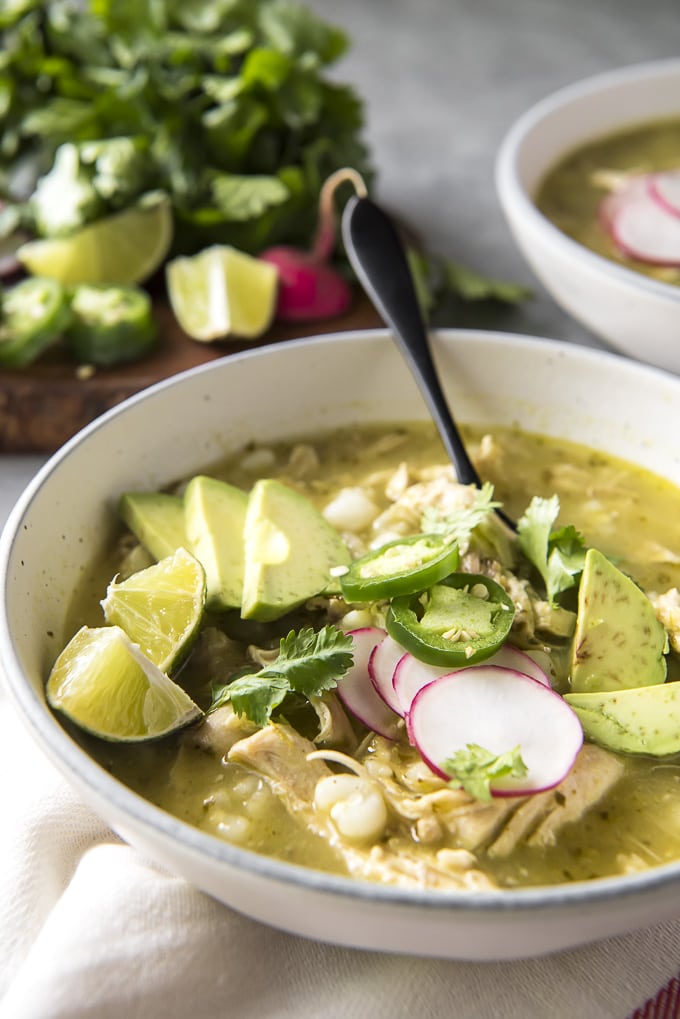 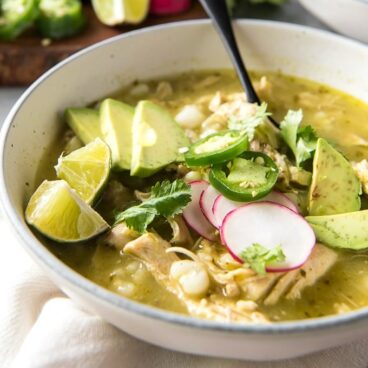 For a milder version of this soup, remove the seeds from the jalapeno and poblano peppers.

Calories: 464kcalCarbohydrates: 18gProtein: 32gFat: 28gSaturated Fat: 7gCholesterol: 155mgSodium: 465mgPotassium: 897mgFiber: 2gSugar: 8gVitamin A: 505IUVitamin C: 49.1mgCalcium: 50mgIron: 2.5mg
Have you tried this recipe?
Let us know how it was by leaving a review or sharing on Instagram with the tag #yellowblissroad 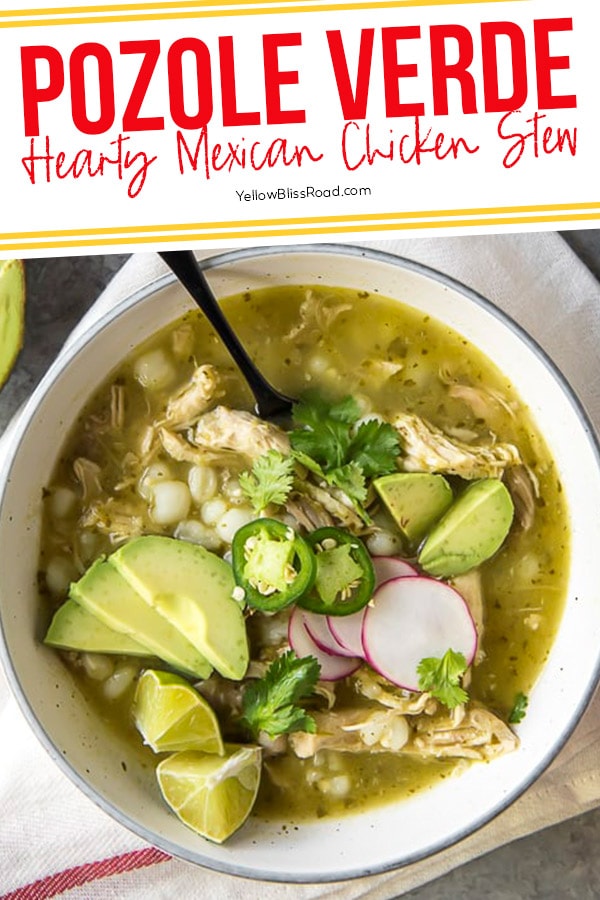 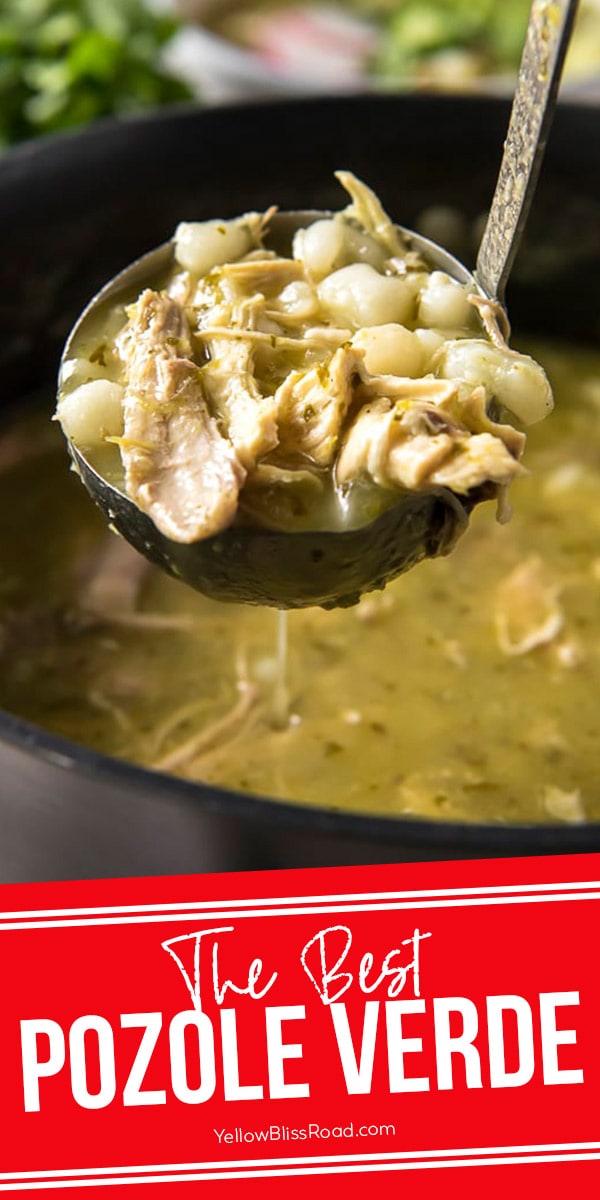 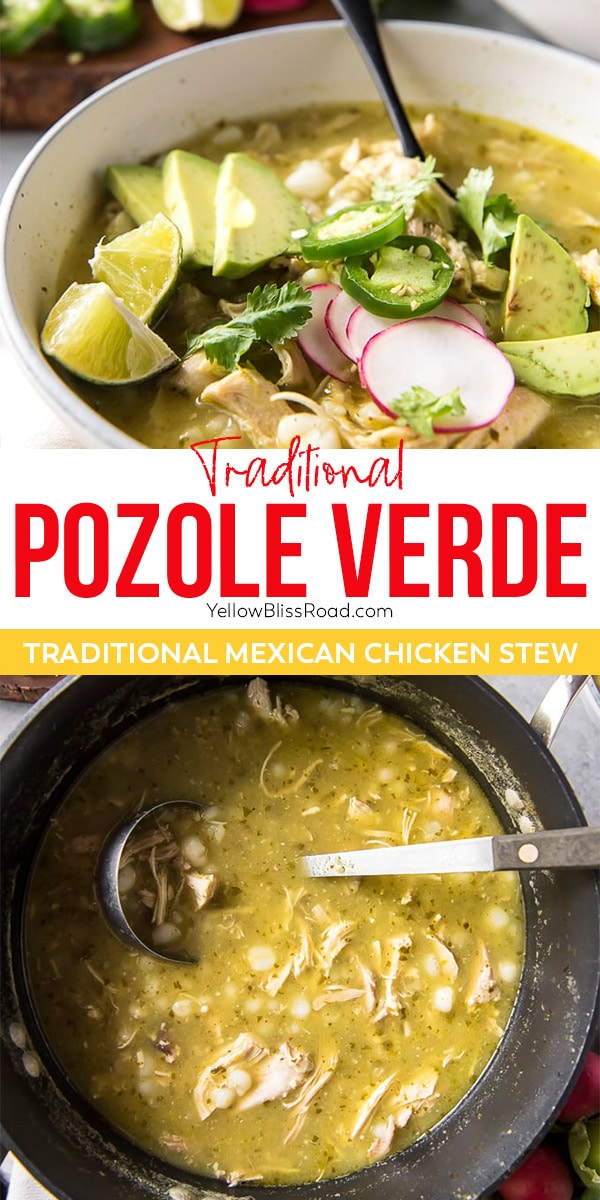 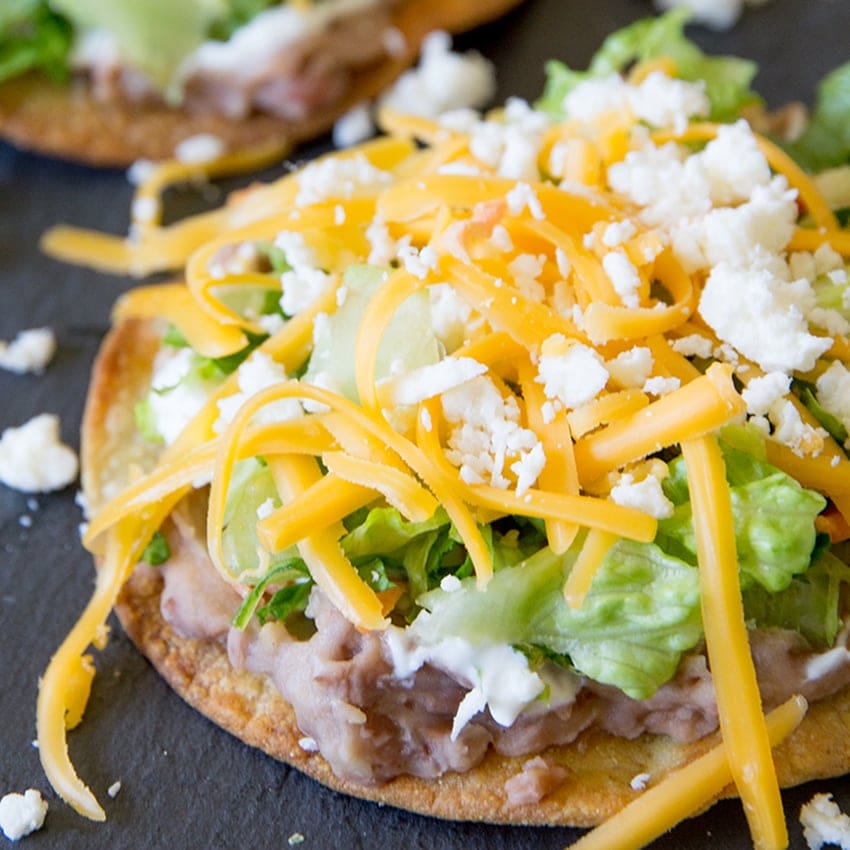 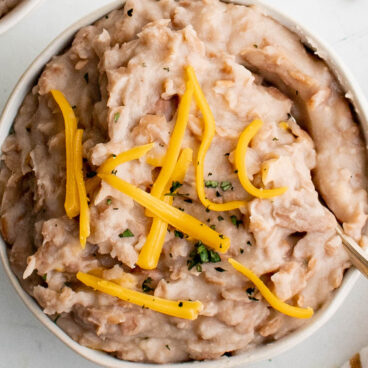