My Slow Cooker Baked Beans take your average canned variety and kick the flavor into high gear. Pork and Beans are mixed with bacon and brown sugar plus my secret ingredient and slow cooked in your crockpot.

We love a good backyard BBQ and these baked beans become the star of the show anytime we make them. Serve them up with some smoky grilled favorites, from hot dogs and hamburgers to the best grilled steak or grilled chicken. 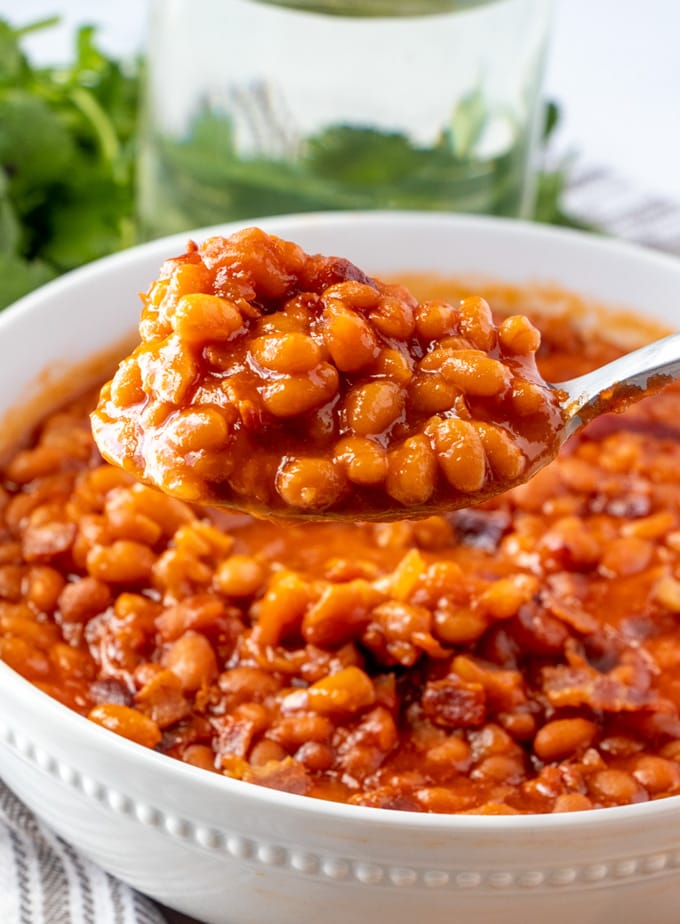 I love to take basic canned or jarred foods and doctor them up, giving them a richer texture and flavor; so much that you’d never know they weren’t made from scratch. I’ve done it with my famous Easy Bolognese Sauce and here with my Slow Cooker Baked Beans.

This recipe actually comes from the music director at our church, who got it from her father-in-law. It had been in their family for generations. After trying it for the first time, I knew I had to have the recipe and she generously shared it with me. I did make a few changes, like using less butter and frying the bacon and onions instead of placing them in the pot raw. Her secret ingredient? Liquid Smoke. It gives the beans a rich, smoky flavor and really puts them over the top.

These Baked Beans are rich and dripping with yumminess. You can probably get at least 10 servings out of this batch, so if I’m just making it for our family I usually freeze half of it and use it up the next time we do BBQ. If you don’t have the 4 or 5 hours to cook them in your slow cooker, you could put them in an oven safe pot and bake them at 275 for 2-3 hours, or at 350 for about an hour. The low and slow method really yields the best flavor and texture.

I’m not going to try and sell you a bunch of lies that these baked beans are good for you and you should eat them every day. They are definitely a splurge, but a really delicious one! Beans in general though, they are totally good for you. Beans are an excellent protein source which helps to fill you up, they are fiber and nutrient rich with antioxidants to promote better heart health.

What kind of beans are in Baked Beans?

Most commercially canned baked beans are made from haricot beans, which are also known as navy beans. They are simmered in a tomato sauce with spices and seasonings. 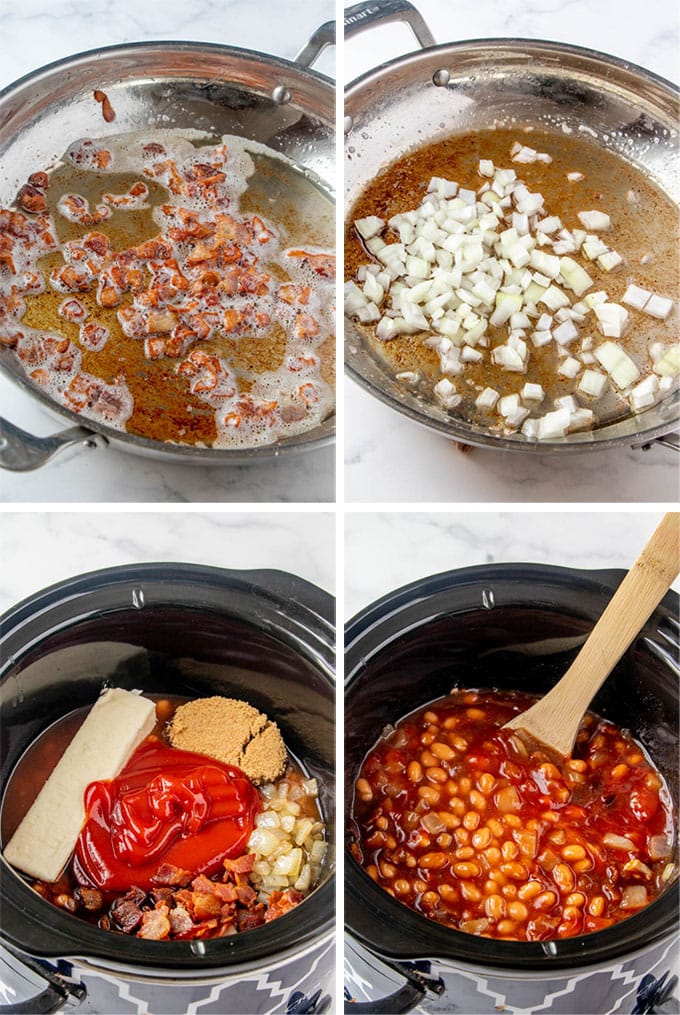 The recipe below makes one big batch of baked beans and can be done in a 4 quart slow cooker. If you want to feed a crowd or have lots of leftovers to freeze, you can easily double the batch and cook in a larger 6 quart crock pot.

What to do with Leftovers

Baked beans make great leftovers. Keep them stored in a sealed container for up to 4-5 days in the fridge, or seal them in a freezer bag and freeze for up to 6 months. To reheat, thaw in the fridge overnight and heat in a pot on the stove, or even in your slow cooker. 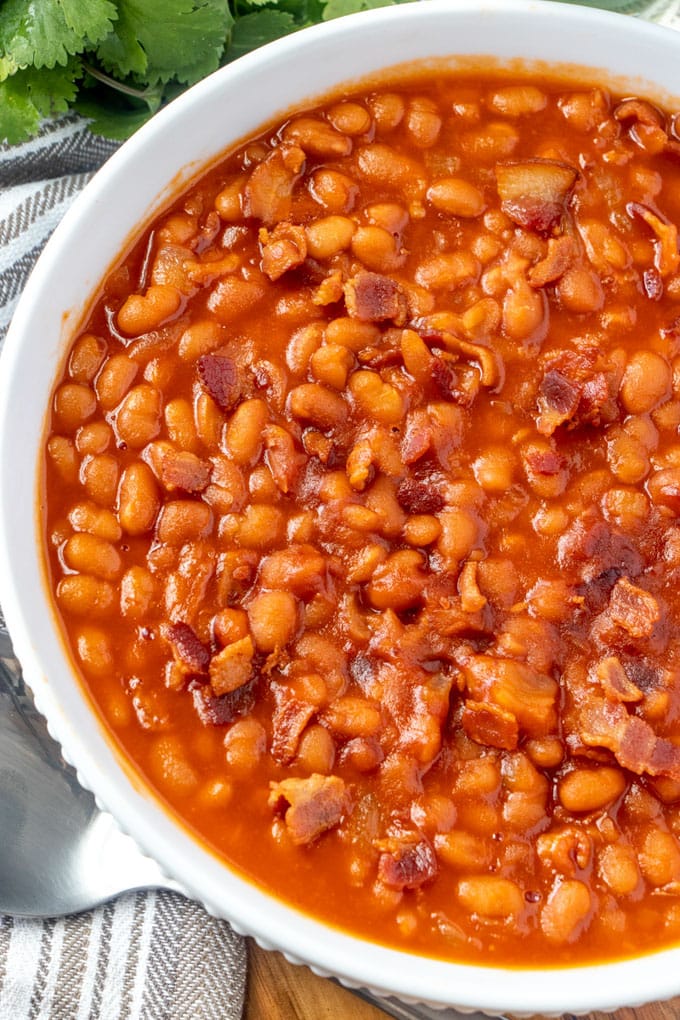 Every decent backyard bbq or picnic is going to be serving up some baked beans. There are a quintessential bbq food! While I could just eat a big bowl of these beans and be fine on that alone, you might want to include some of our other bbq favorites: 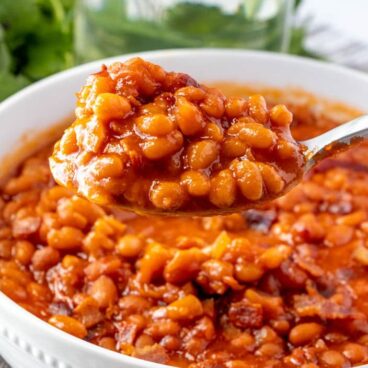 If you don't have time to cook the bacon and onions, it's ok to throw them in raw.

Calories: 300kcalCarbohydrates: 42gProtein: 8gFat: 13gSaturated Fat: 7gCholesterol: 34mgSodium: 850mgPotassium: 513mgFiber: 8gSugar: 14gVitamin A: 339IUVitamin C: 4mgCalcium: 85mgIron: 2mg
Keyword baked beans
Have you tried this recipe?
Let us know how it was by leaving a review or sharing on Instagram with the tag #yellowblissroad 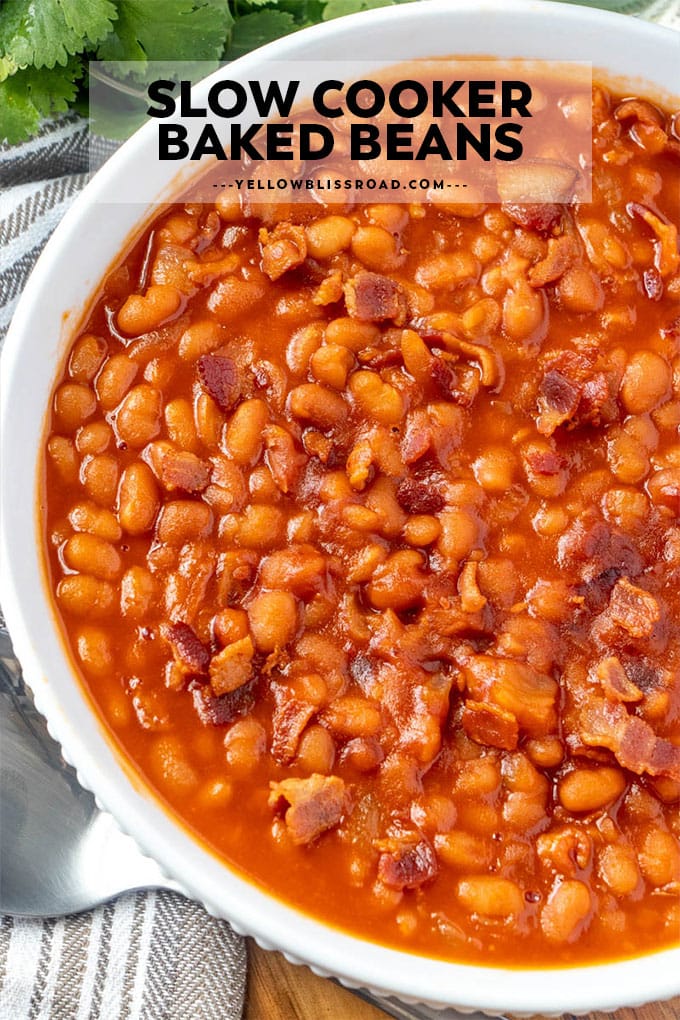 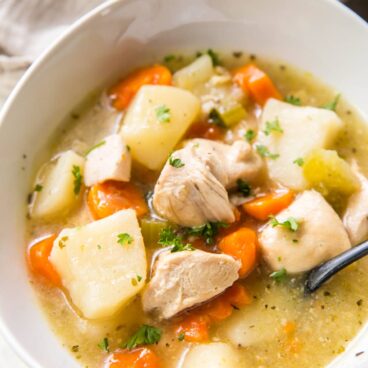 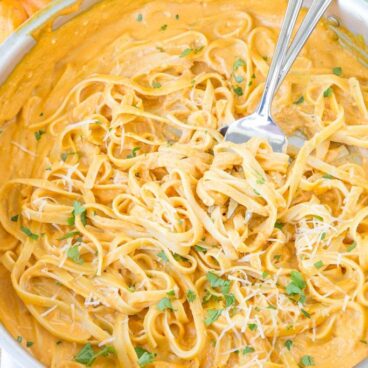 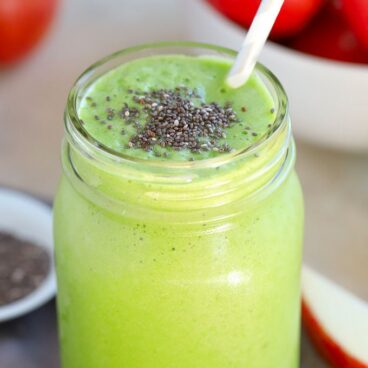 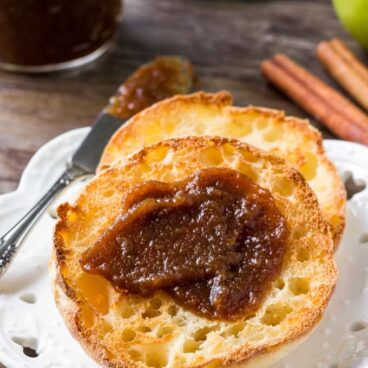 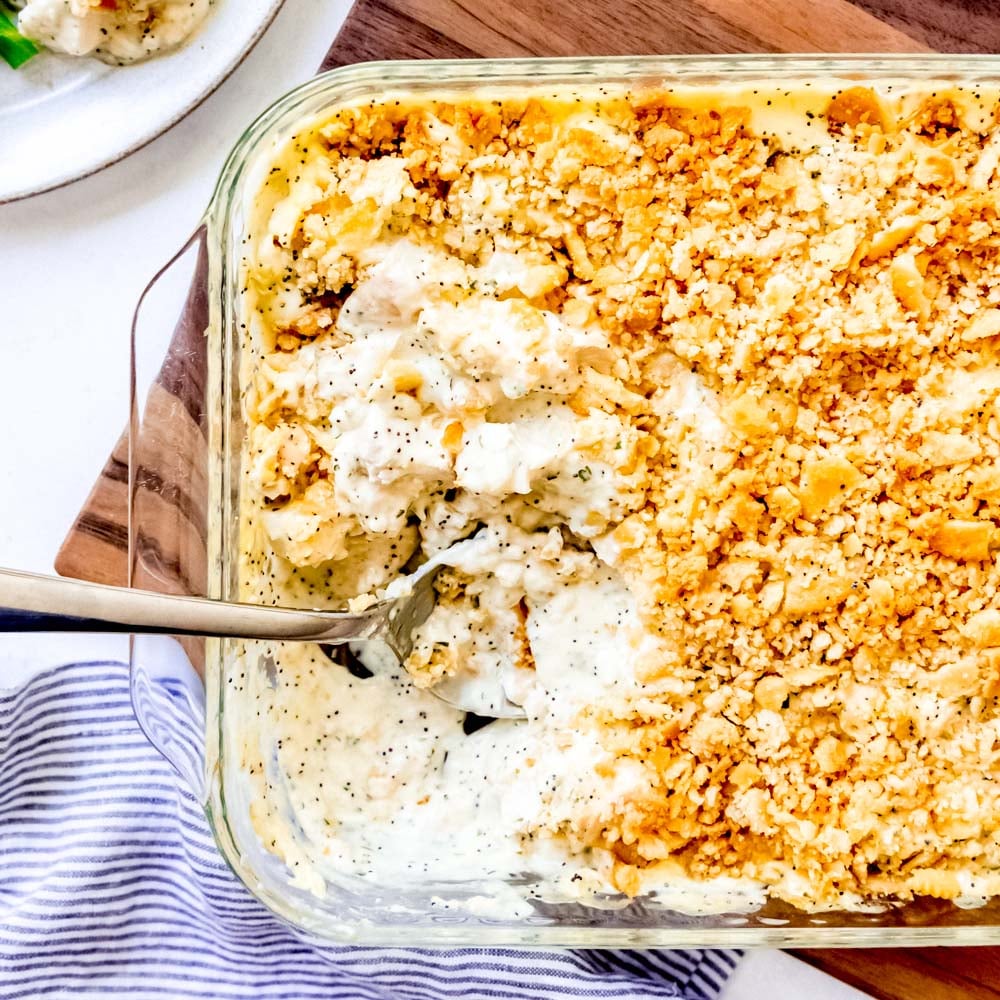 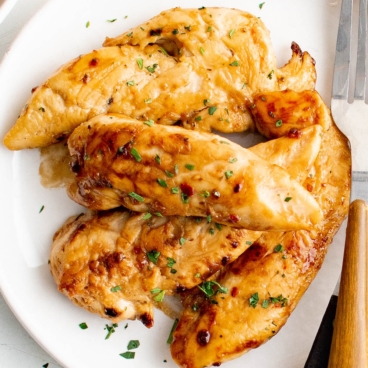 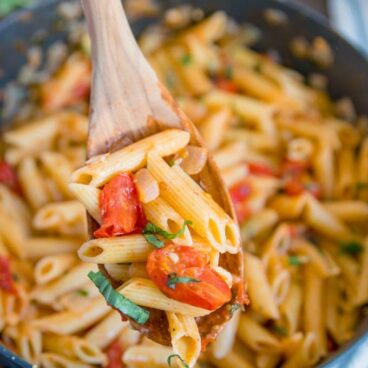