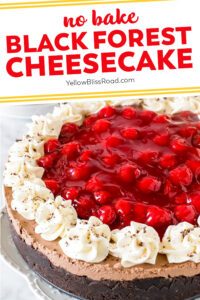 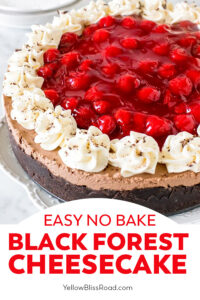 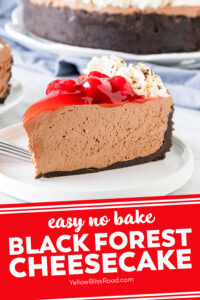 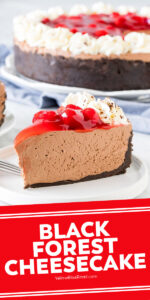 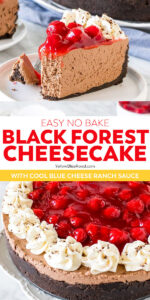 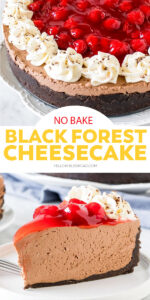 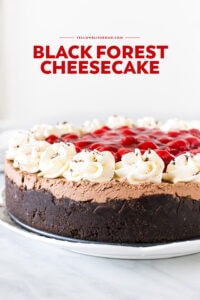 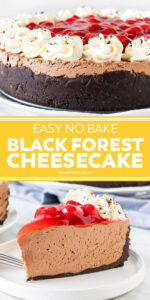 A creamy, chocolate no bake cheesecake topped with cherries and whipped cream! This Black Forest Cheesecake is impossible to resist. 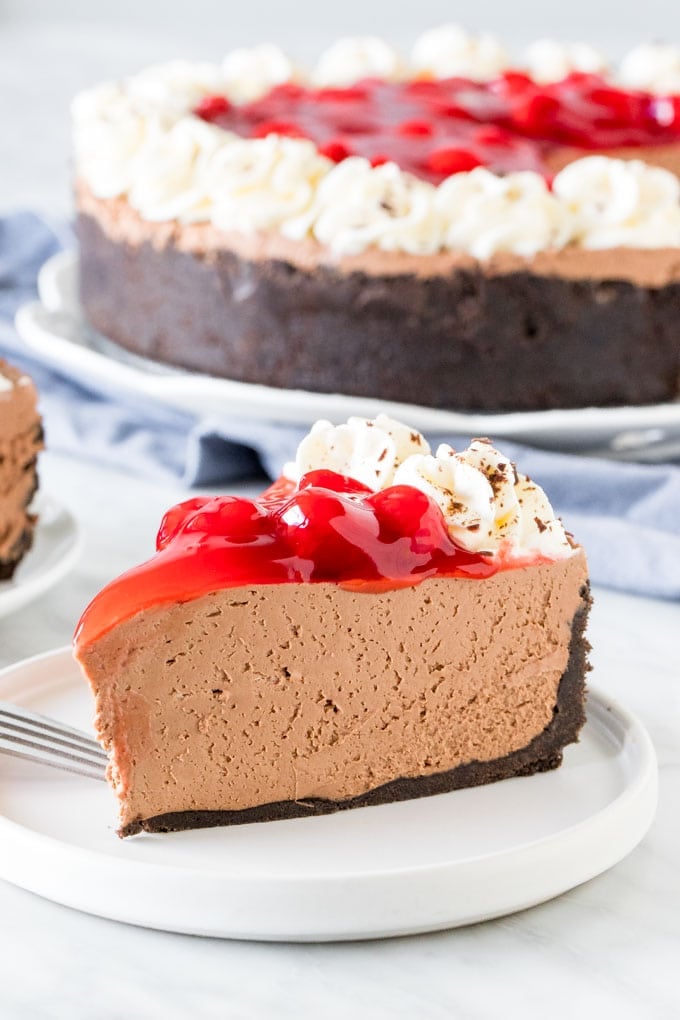 What’s the only thing better than a slice of black forest cake? Black forest cheesecake! This easy recipe starts with a crunchy Oreo crust and has a deliciously creamy, chocolate cheesecake filling. It’s then topped with cherry pie filling and tons of whipped cream for a dessert that looks impressive and tastes even better. It’s 100% no-bake, so it’s a lot easier to make than you might think.

How to Make Black Forest Cheesecake

As much as I love classic New York Cheesecake – sometimes I don’t feel like putting in that much effort. And this easy, no-bake black forest recipe is to die for. 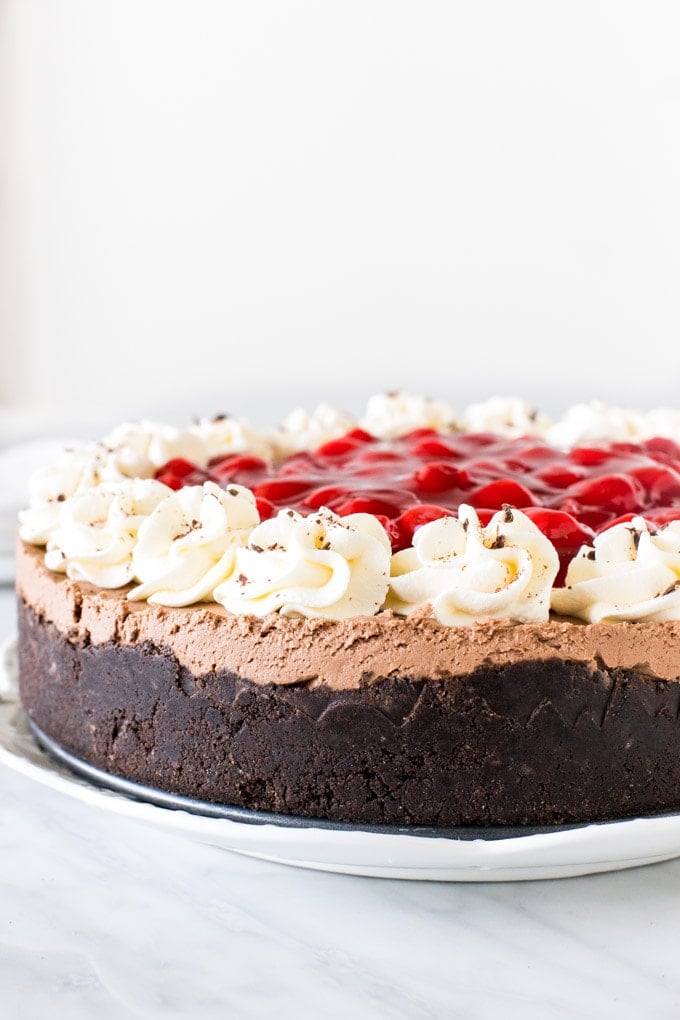 To get started, you’ll process 30 Oreo cookies in a food processor until they’re fine crumbs. We’re using the wafers and filling, because the filling helps the crust stick together. You’ll mix the fine crumbs with melted butter to form a thick, wet sand type of consistency. Then press the mixture into the bottom and up the sides of a springform pan (about ½ way up the sides). I LOVE an Oreo cookie crust – so I decided to make enough crust for the bottom and sides of the cheesecake.

The filling is an easy, no-bake chocolate cheesecake. The texture is surprisingly not too heavy, and almost mousse-like. You’ll start by beating together the cream cheese and sugar until it’s soft and creamy with no lumps. Make sure to use full-fat, brick-style cream cheese – this is necessary to ensure that the cheesecake is thick, and sets properly. Then for the chocolate flavor, you’ll beat in melted chocolate. Whipped cream gets gently folded into the mixture to give the cheesecake volume and ensure it’s not too heavy. If you prefer to use whipped topping (such as Cool Whip), feel free. I’ve included the substitution in the recipe below.

You’ll spoon the filling into the crust, and spread the top smooth. Then pop it in the fridge to chill for at least 6 hours before serving. I typically make the recipe the night before I plan to serve it to save time – or in the morning. It’s perfect for making ahead of time, because the cheesecake needs time to chill.

When you’re ready to serve, top it with cherry pie filling and whipped cream. 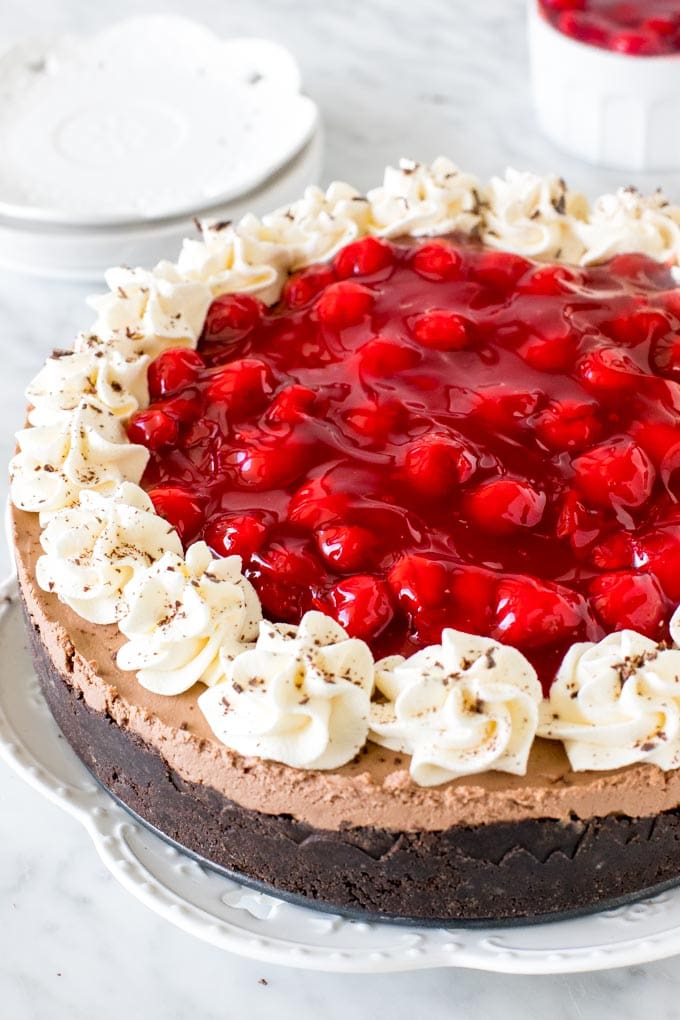 Can You Freeze Cheesecake?

This is a little bit of a yes and no answer. A baked cheesecake freezes very well, and can be wrapped tightly and frozen for up to 3 months. A no-bake cheesecake (like this recipe) can be frozen, however, the texture can change slightly and get some little ice crystals. To freeze the cheesecake: 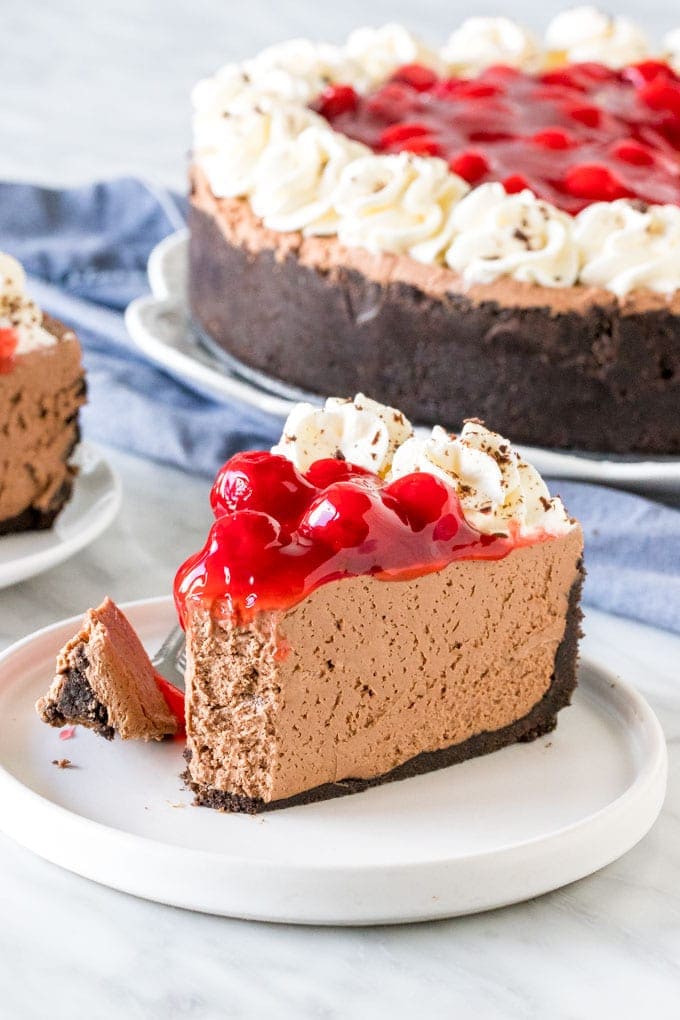 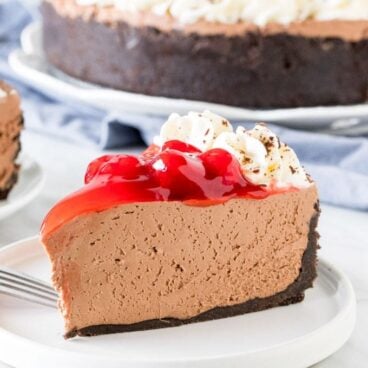 Calories: 726kcalCarbohydrates: 63gProtein: 7gFat: 51gSaturated Fat: 28gCholesterol: 125mgSodium: 354mgPotassium: 345mgFiber: 3gSugar: 34gVitamin A: 1540IUVitamin C: 2mgCalcium: 105mgIron: 4mg
Keyword Black Forest Cheesecake
Have you tried this recipe?
Let us know how it was by leaving a review or sharing on Instagram with the tag #yellowblissroad

Fiona blogs over at Just So Tasty where she shares easy, classic recipes for desserts & sweet treats. A peanut butter lover, chocolate connoisseur, and sprinkle addict - she hopes to make your life sweeter, one cookie at a time. She also teaches yoga, because life is all about balance. 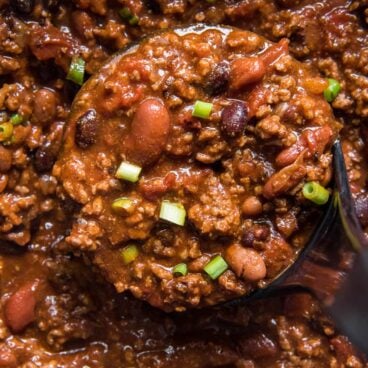 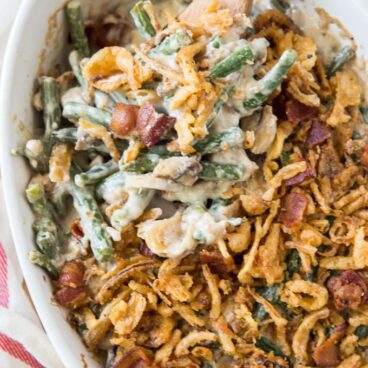 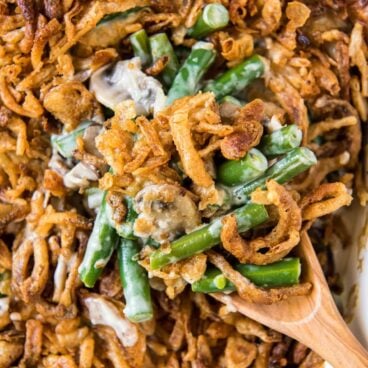 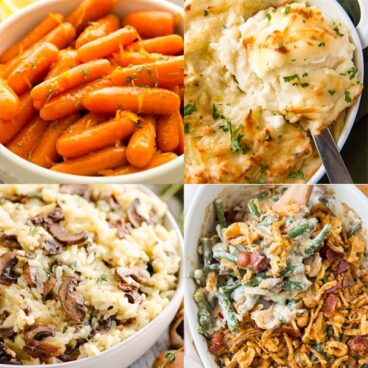