A traditional Cuban sandwich recipe (aka El Cubano) is a delicious pressed sandwich made with sliced ham, roasted pork, Swiss cheese, dill pickles, lots of butter and mustard all on crispy bread – it’s great to serve all year round and for any outdoor activity! 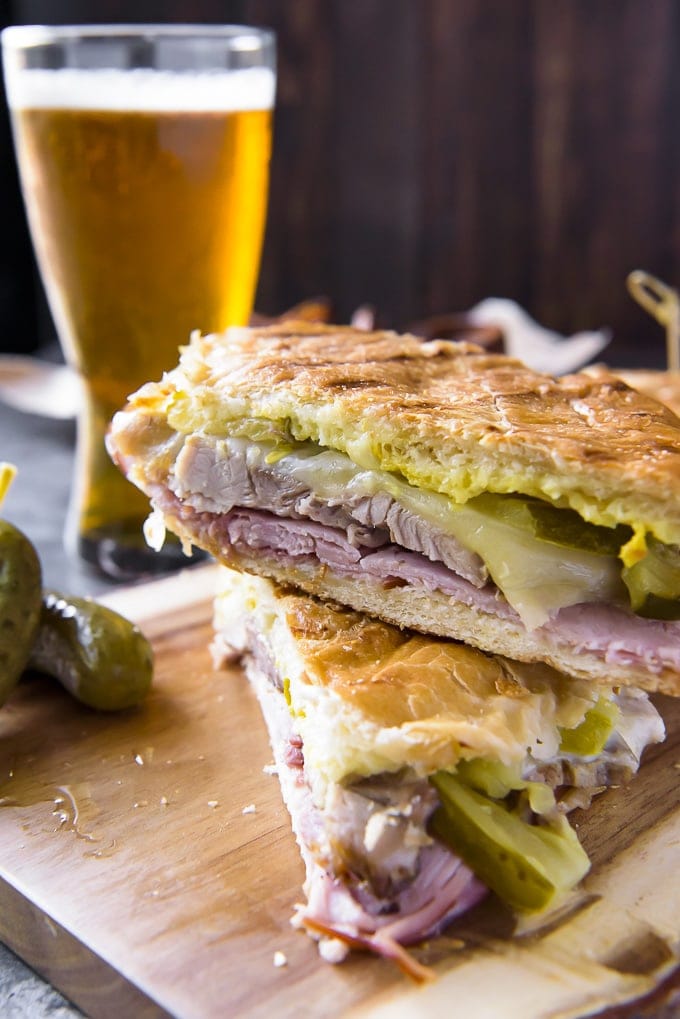 Talk about your grown up grilled ham & cheese.

The Cuban Sandwich is one of my husband’s absolute favorites. Any time he brings home a pork shoulder or butt, I know the aroma of mojo and grilled bread will soon be in the air. I can’t help but get a little excited. Cubanos are so delicious! 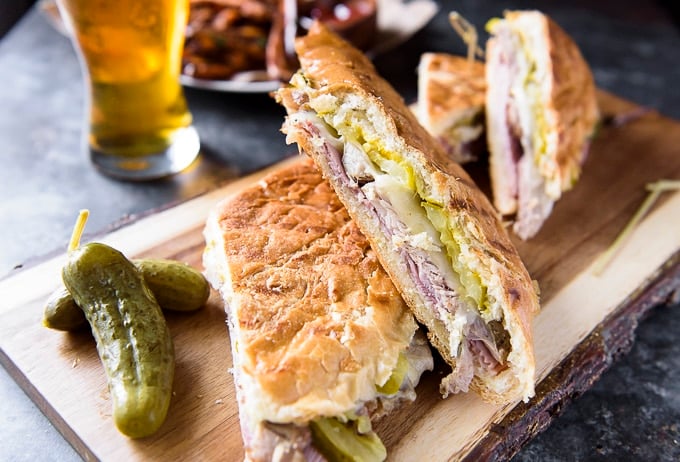 How Did The Cuban Sandwich Get Its Name?

The Cuban Sandwich supposedly originated in Cuba in the 1800s, but the credit is shared with Miami, Florida where the people of Cuba often and easily traveled to. This sandwich is believed to have been a common lunch for cigar factory and sugar mill workers in Cuba and Key West. It moved North with the cigar business to Tampa, Florida in the mid-1880s.

By the 1960s, they were all over Miami when the city saw an influx of Cuban immigration due to Fidel Castro’s rise to power. Nowadays, there are variations of the sandwich all over the country, but the basics remain the same. 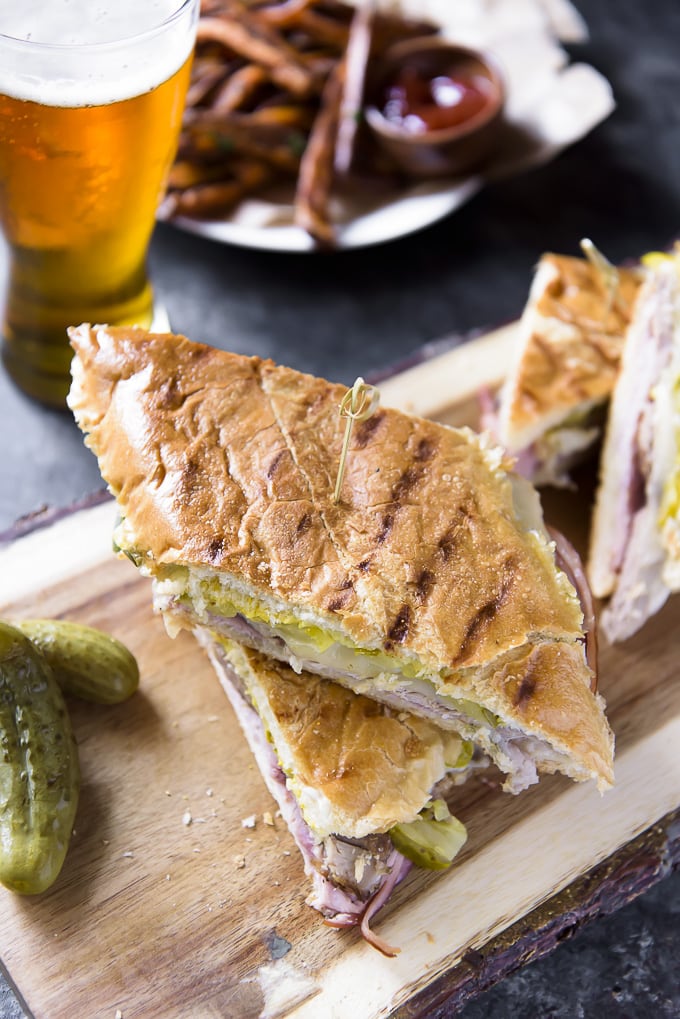 What Is In A Cuban Sandwich? 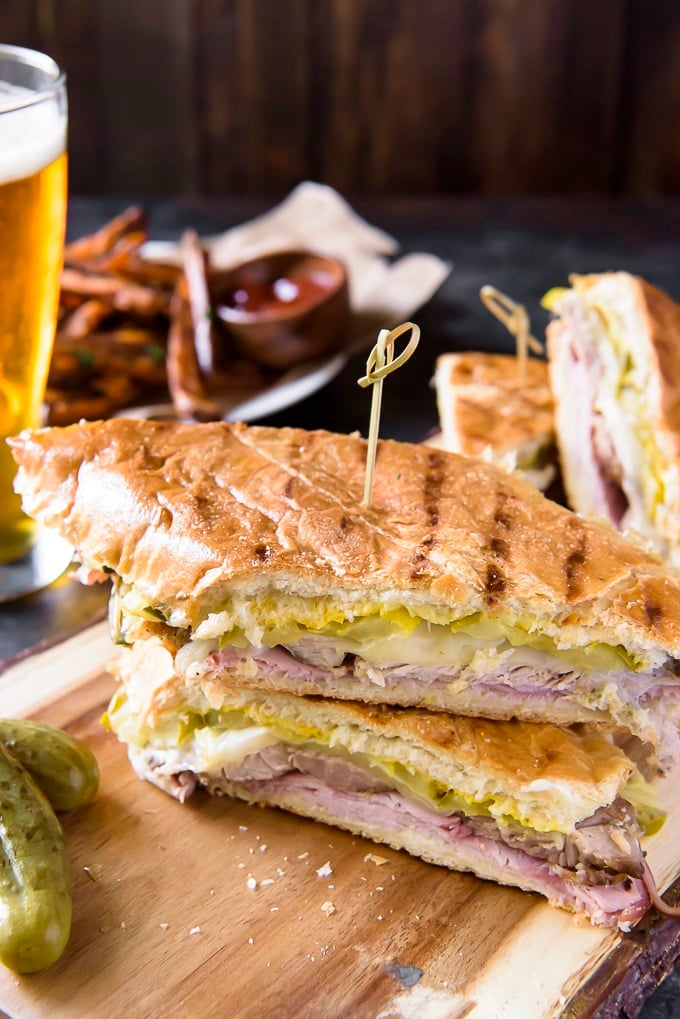 How To Make My Traditional Cuban Sandwich Recipe 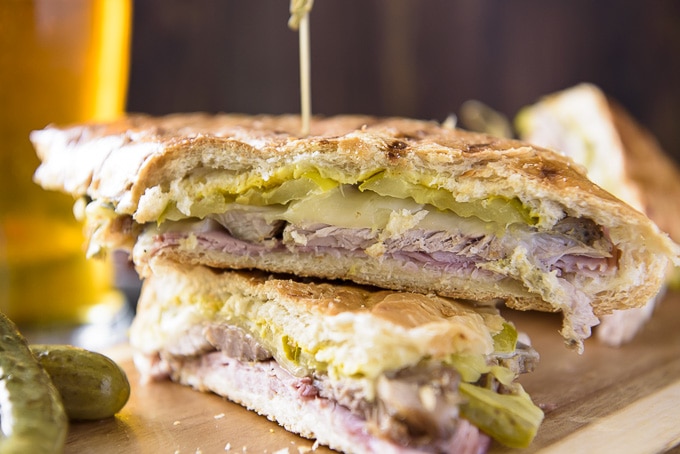 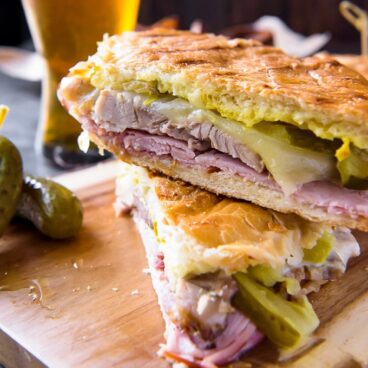 In a Panini Press:

If you can't find Cuban bread, a french loaf would be an appropriate substitute.

Calories: 901kcalCarbohydrates: 33gProtein: 72gFat: 52gSaturated Fat: 26gCholesterol: 224mgSodium: 2230mgPotassium: 907mgFiber: 2gSugar: 3gVitamin A: 885IUVitamin C: 1mgCalcium: 510mgIron: 4mg
Have you tried this recipe?
Let us know how it was by leaving a review or sharing on Instagram with the tag #yellowblissroad 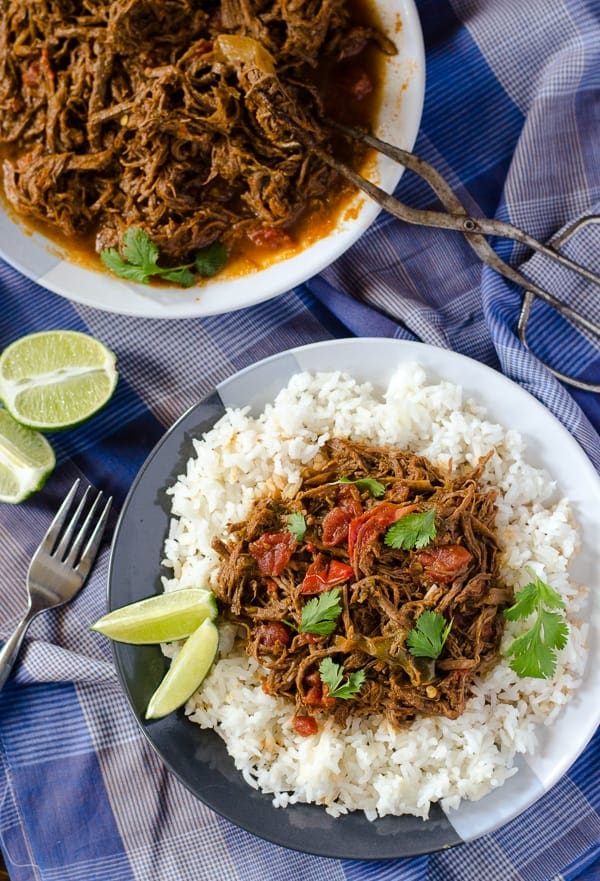 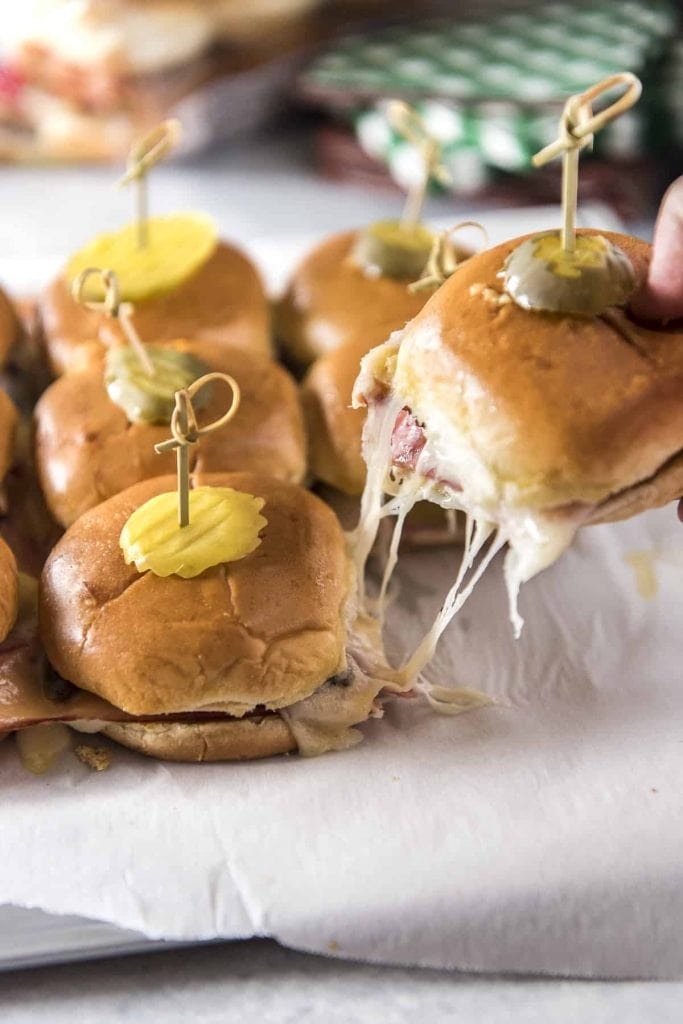 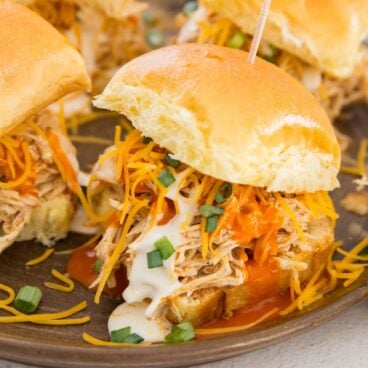 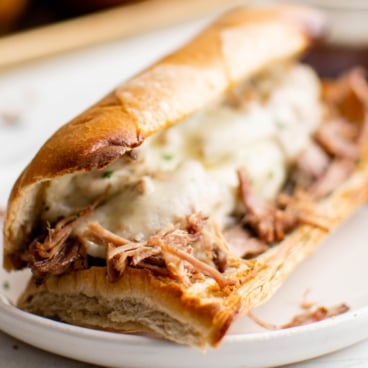 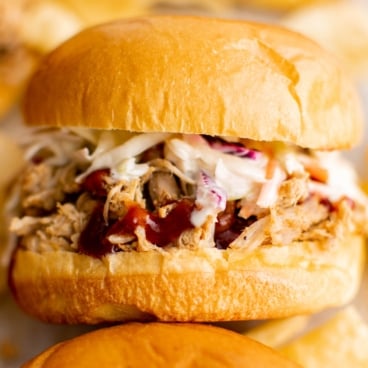