Pumpkin Hand Pies are an amazing fall dessert! Each pie is stuffed with a pumpkin pie filling, baked to perfection, then dipped in maple cinnamon glaze! 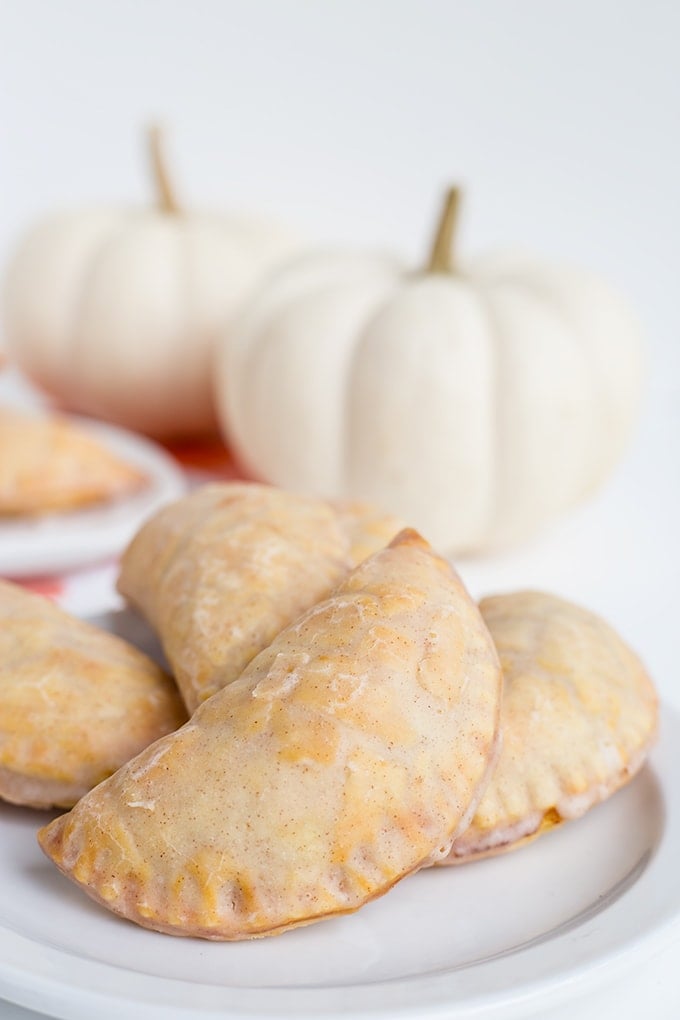 These pumpkin hand pies were gone before the day was over. Yours will be too! I used 2 premade pie crusts straight from the grocery store and people still loved the crust and asked if it was homemade. My husband told them yes because he thinks I’m some sort of superwoman and I wasn’t there to correct him.

The pumpkin pie filling is much thicker than what you would pour into a pumpkin pie. It needed to be a spoonable consistency so it would stay in place while you’re sealing up the crust. I did add an egg yolk to the filling. I knew it would add richness and also be a binding agent. 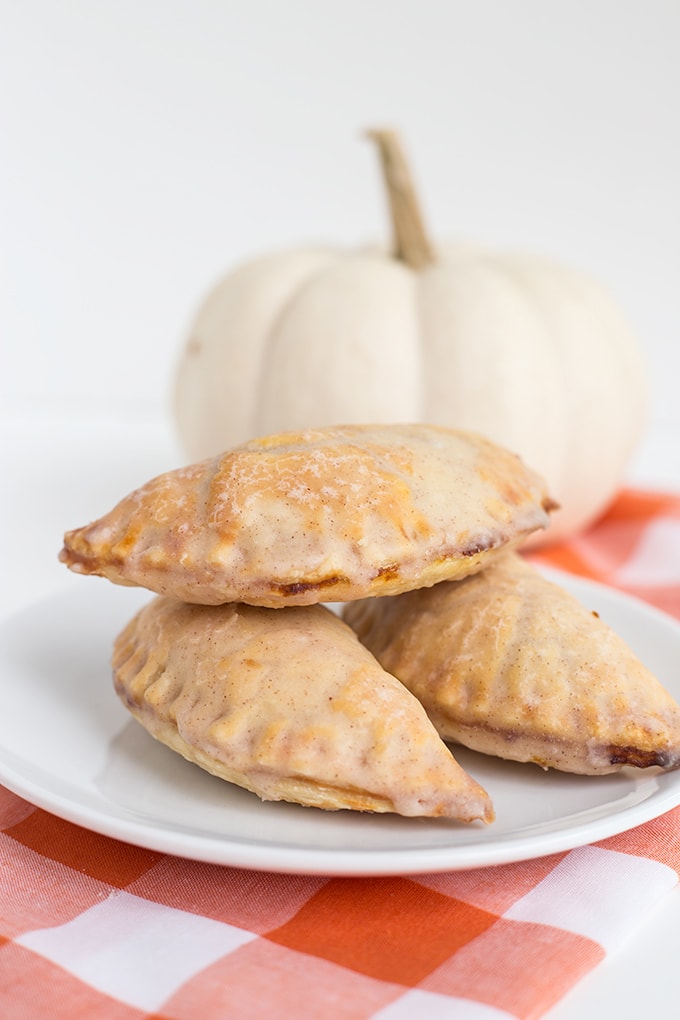 How to make Pumpkin Hand Pies

This is an easy recipe especially if you’re like me and buy your pie crust. You are more than welcome to make your own, but I was aiming for an easy pumpkin hand pie recipe. Let me tell you how I whip these hand pies up. 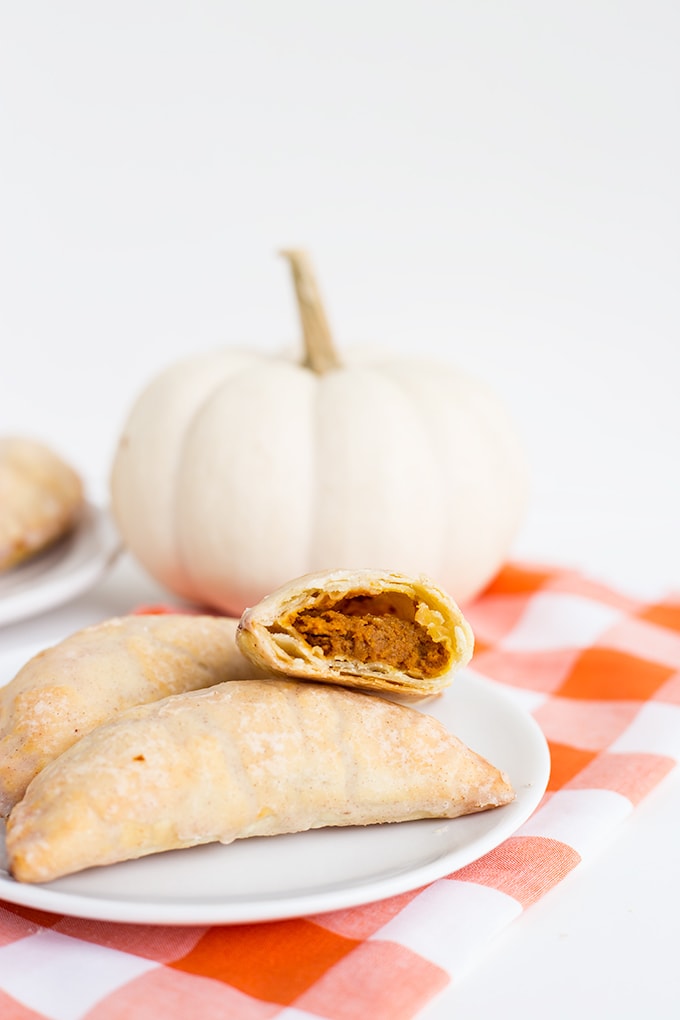 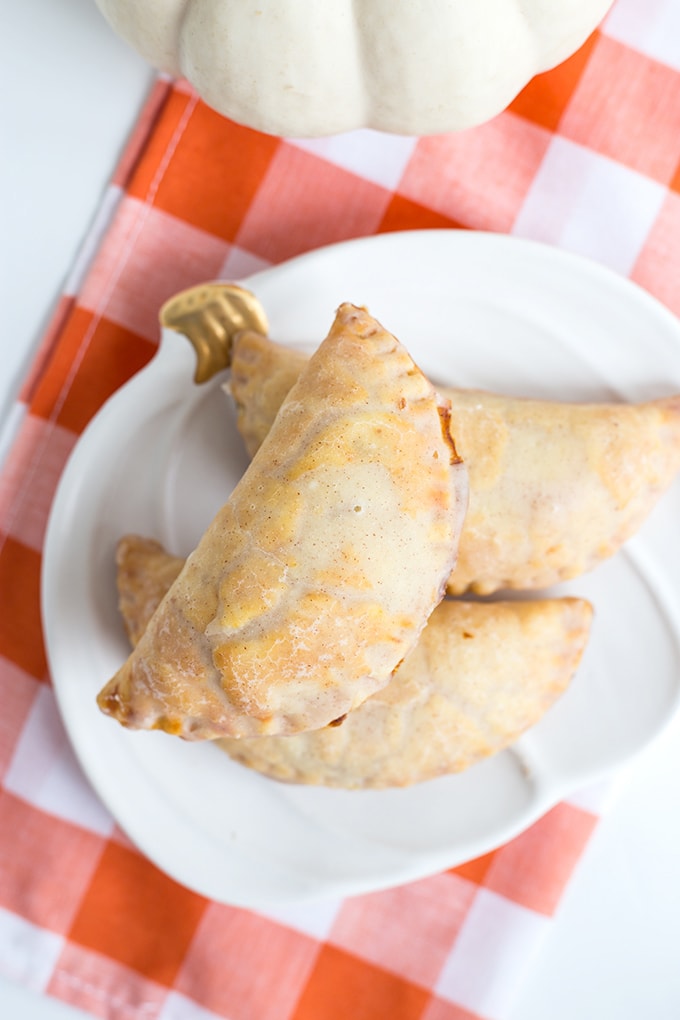 To incorporate more maple flavor into these pumpkin hand pies, substitute half of the vanilla extract in the pumpkin pie filling with maple extract.

Do you need more pumpkin recipes? Try these: 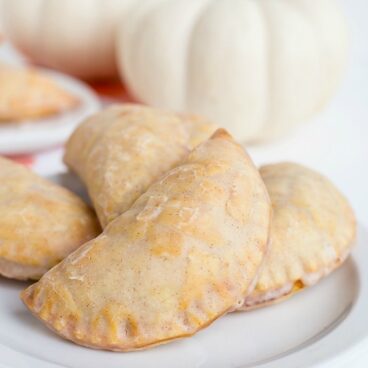 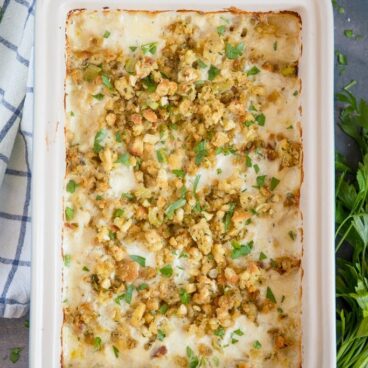 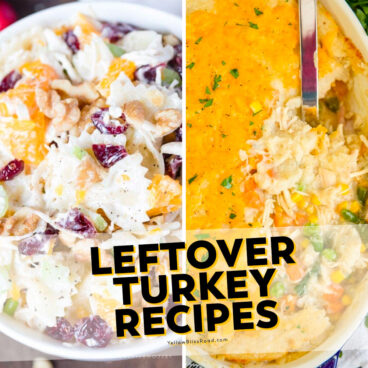 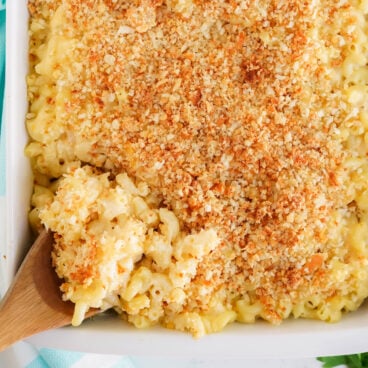 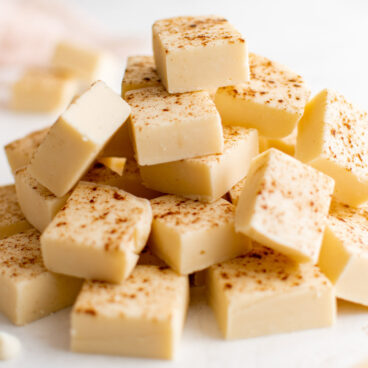