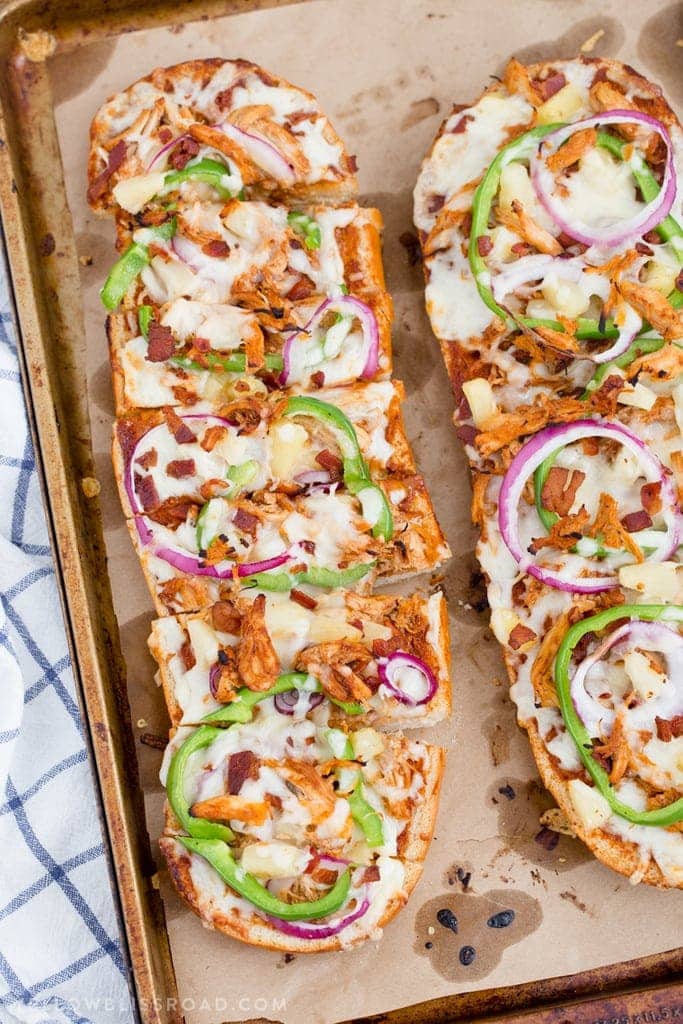 As you well know if you’re a regular reader, I’m a big fan of keeping it simple and keeping it easy. This recipe is both of those things! Like all good things, it starts with a loaf of bread. Now here’s where we get a little tricky on the name…some might call it “french bread pizza” and some will call it “stuffed bread.” I did hollow out the center a bit so it could go either way. But you feel free to call it whatever you like as long as you make it, and soon! 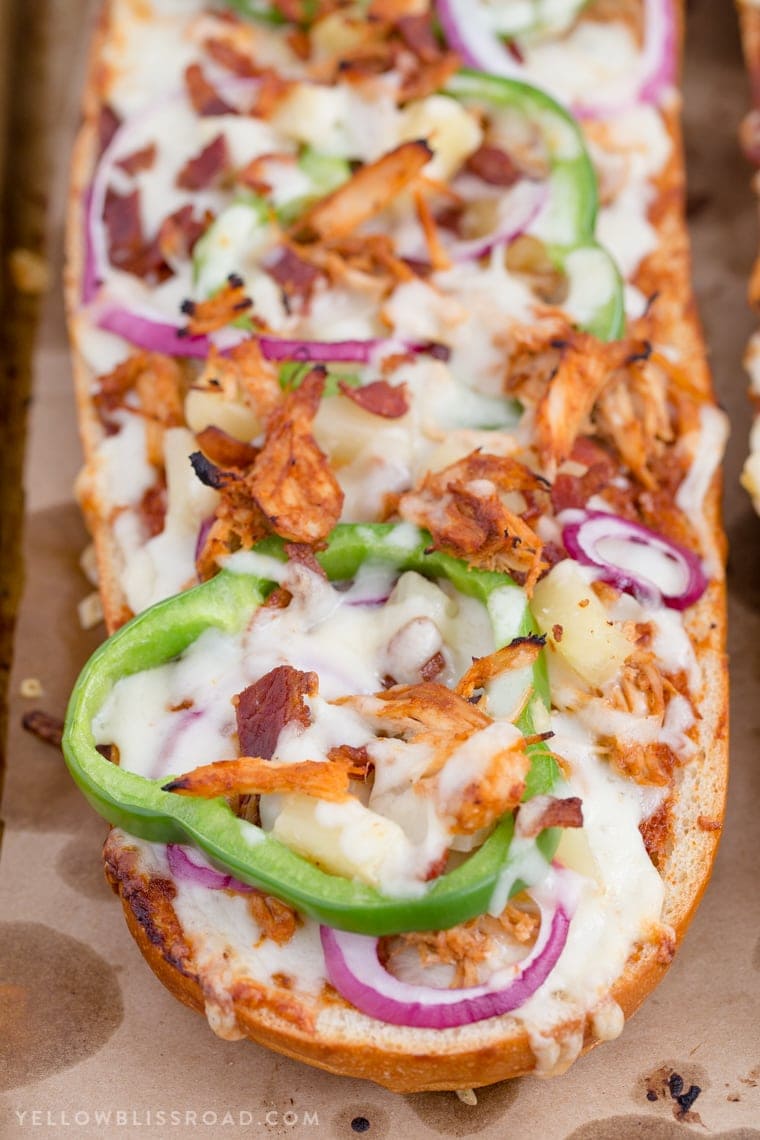 Friday nights are often little or no cook nights around here and I love making french bread pizzas, and especially my Sloppy Joe French Bread Pizza. They are quick and easy and they lend themselves to virtually any flavor you throw at them.

I am a huge fan of barbecue and pineapple flavors mixed with smoky bacon, but I’ve never tried that combo out in this stuffed bread form. It was time. 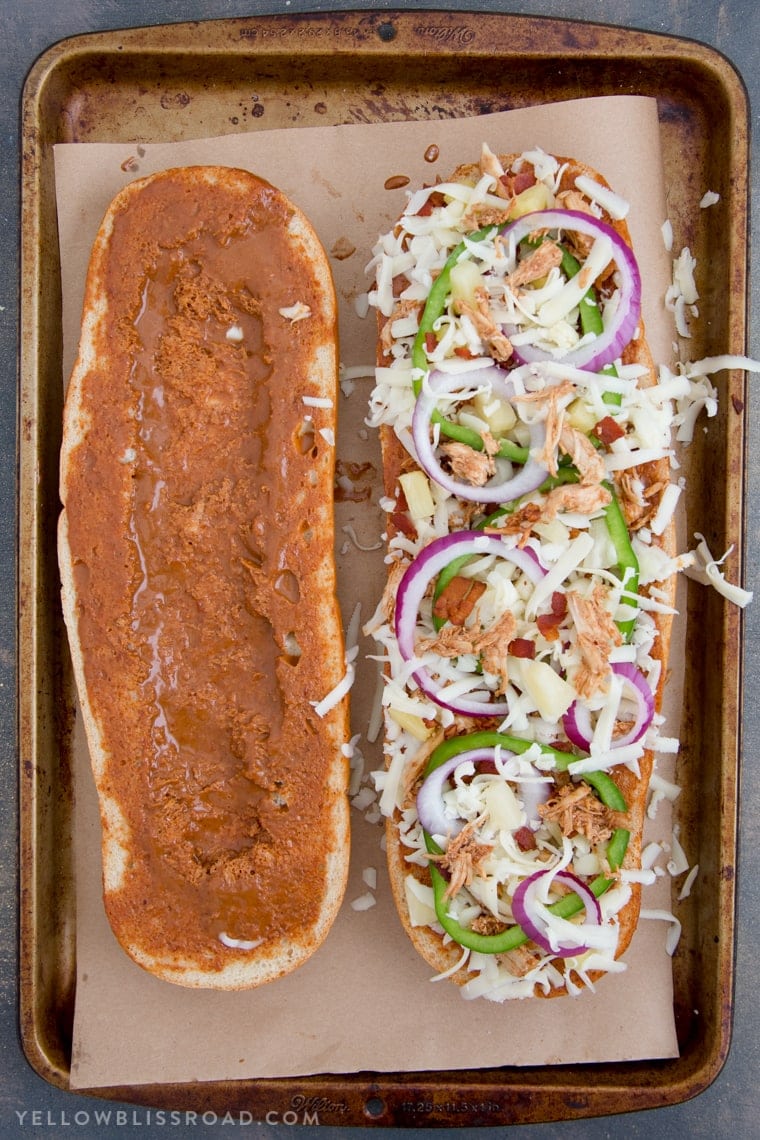 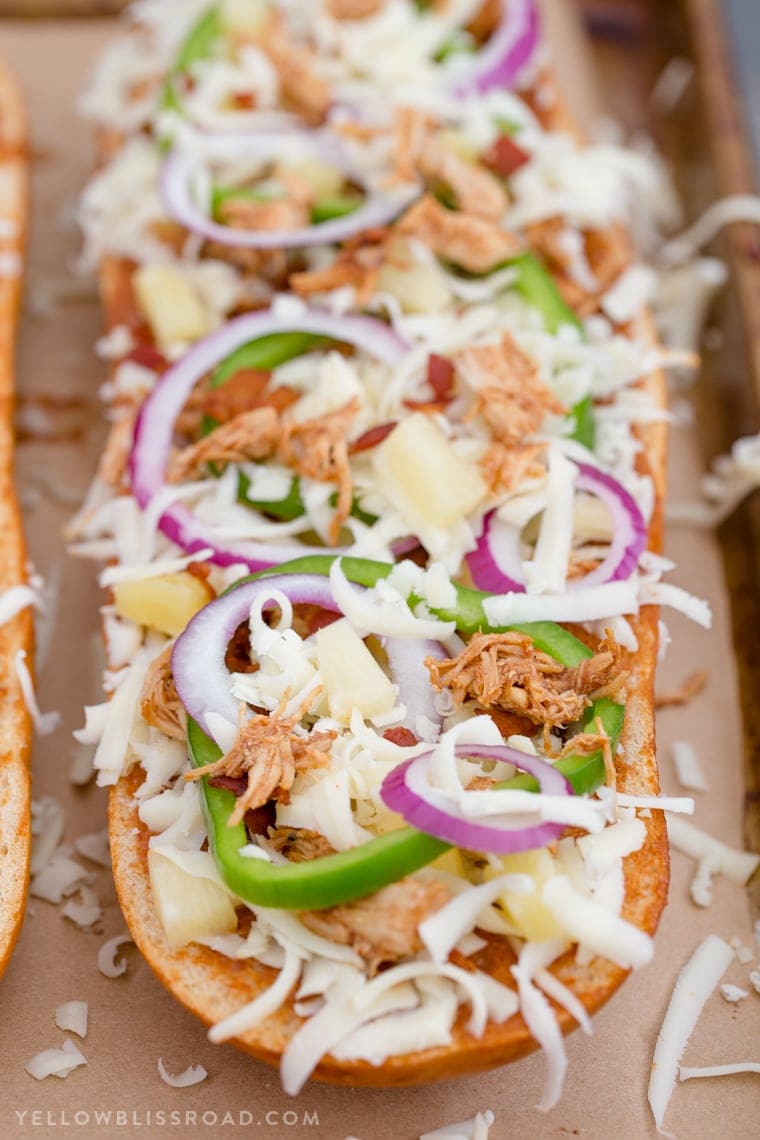 I like to layer my french bread pizzas with lots of cheese, so I put a layer of mozzarella and jack cheeses, then added some chicken, pineapple and veggies, and more cheese. Finally I topped it with bacon, the rest of the cheese and just a few pieces of chicken on top. 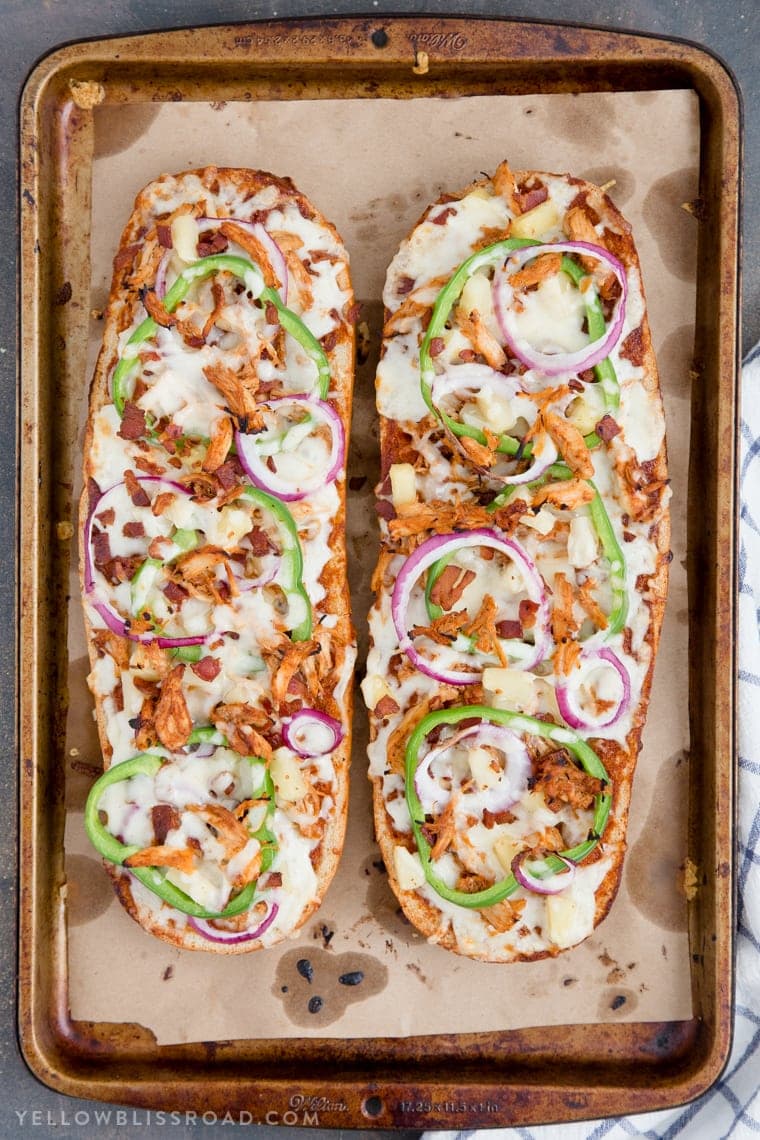 These french bread pizzas bake up pretty quick in a nice hot oven – just 10-12 minutes at 400 degrees. The cheese gets all creamy and melty and the chicken on top gets a few nice charred bits. I mixed up a little more of the sauce and drizzled that over the tops of the slices for a finishing touch when I served them.

Overall, this was a quick, easy and delicious meal that everyone loved, and I’ll definitely be making it again! 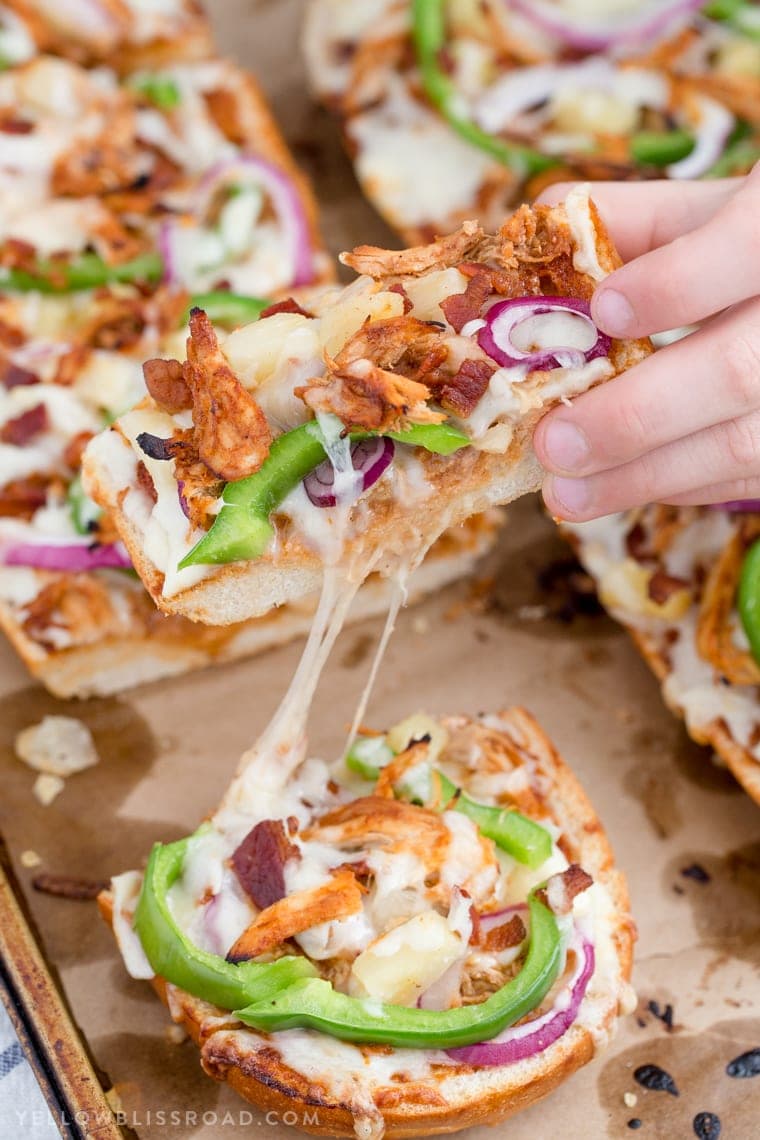 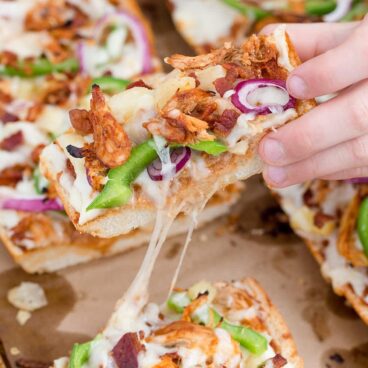 Love this Barbecue Chicken, Pineapple and Bacon French Bread Pizza? Be sure to try these easy recipes: 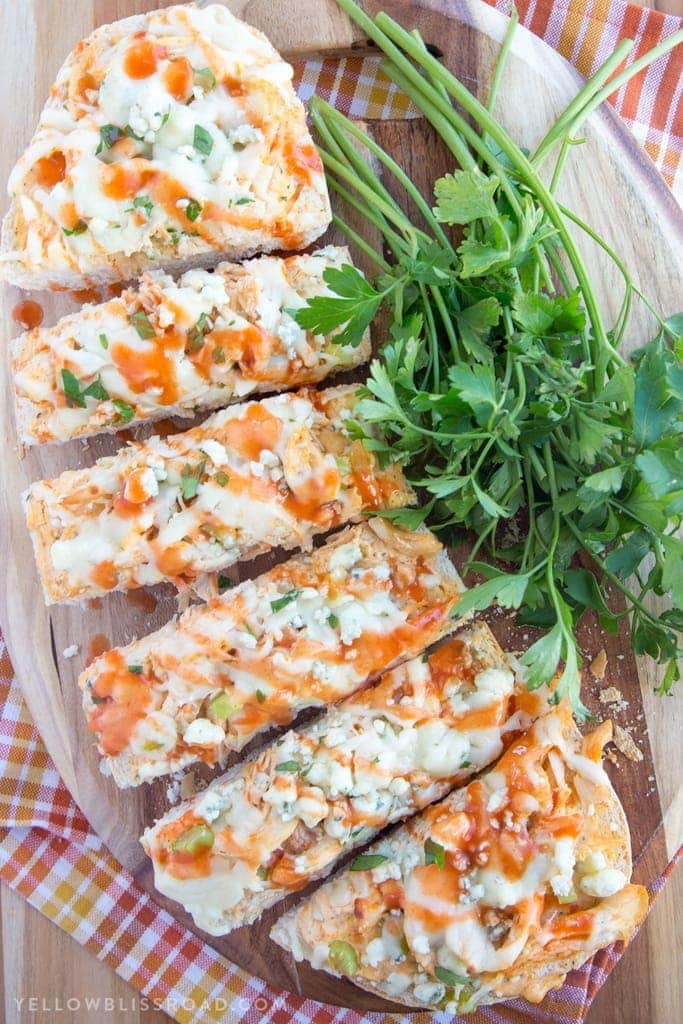 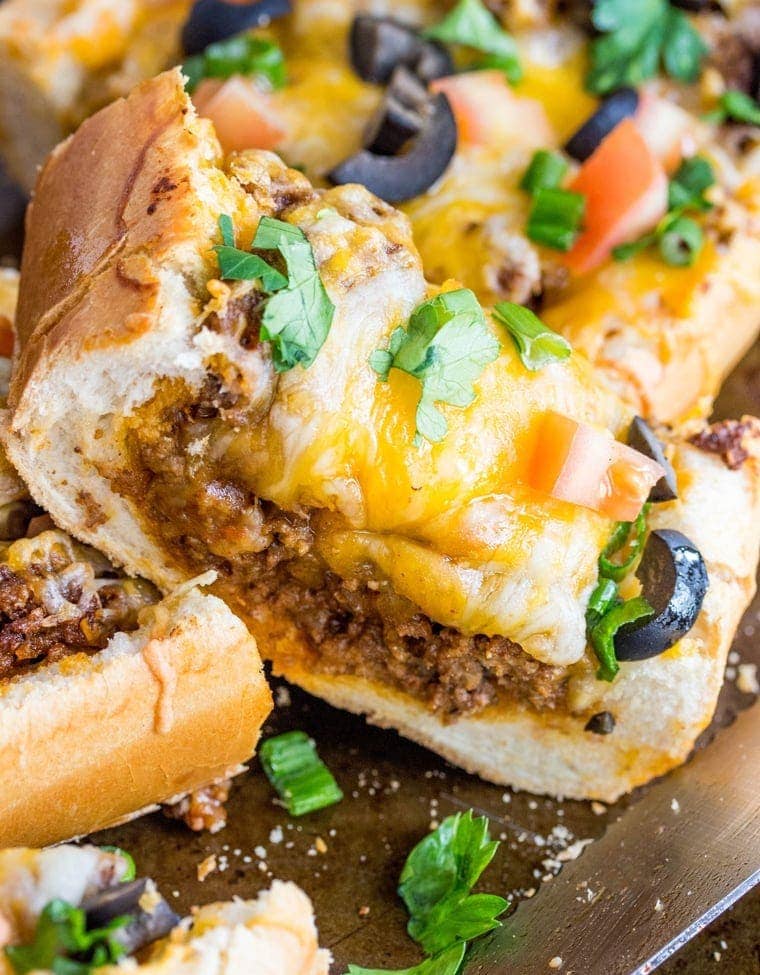 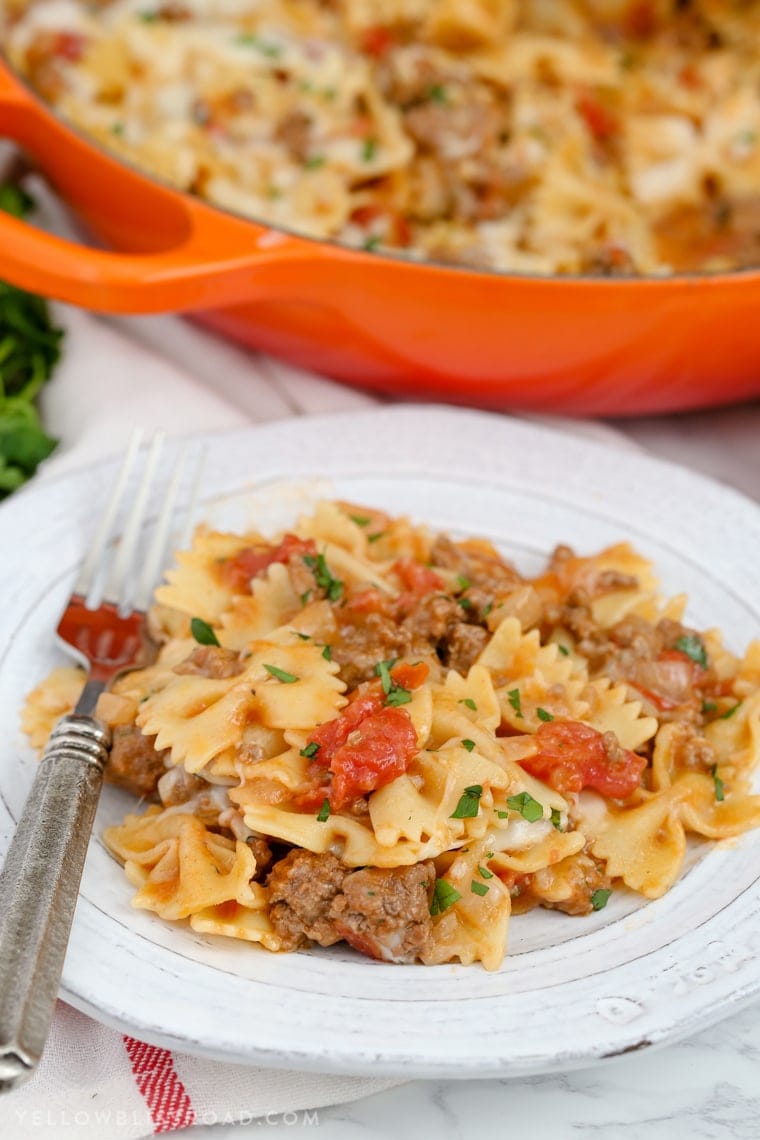 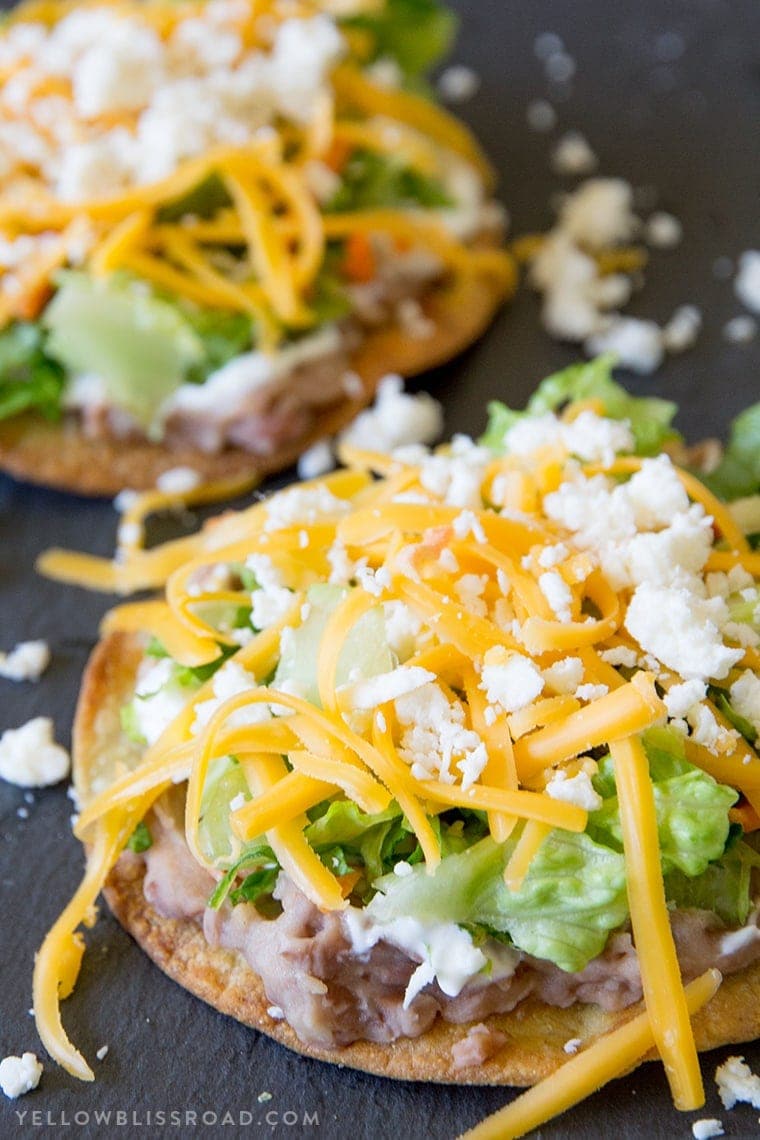 For all dinner recipes go HERE and for the Recipe Index go HERE.