The bacon in this Onion and Bacon Stuffing recipe gives the traditional side dish a serious upgrade. It’s savory, smokey and salty with a nice kick from the extra onion. You need this bacon stuffing on your holiday table!

Side dishes are my favorite part of Thanksgiving and I know I’m not alone! I could eat Mashed Potatoes, Cranberry Orange Sauce with or without the Best Thanksgiving Turkey all year long!

I’m a firm believer that stuffing isn’t just for Thanksgiving. It’s got so much potential for different flavor combinations that it can go with so many different meals.

As someone who loves food, Thanksgiving is one of my favorite holidays during the year. The spices and herbs just taste like home so I love to incorporate those into the dishes we eat for Thanksgiving.

This Bacon and Onion Stuffing is filled with wonderfully earthy and warming spices that make your home smell amazing. There’s also bacon so that smells good no matter what!

How to Make Bacon Onion Stuffing

Of course bacon stuffing is one of the best side dishes ever for your Thanksgiving feast, but it goes with other year round dishes, too.

Get the best roast turkey recipe, plus TONS of tips! 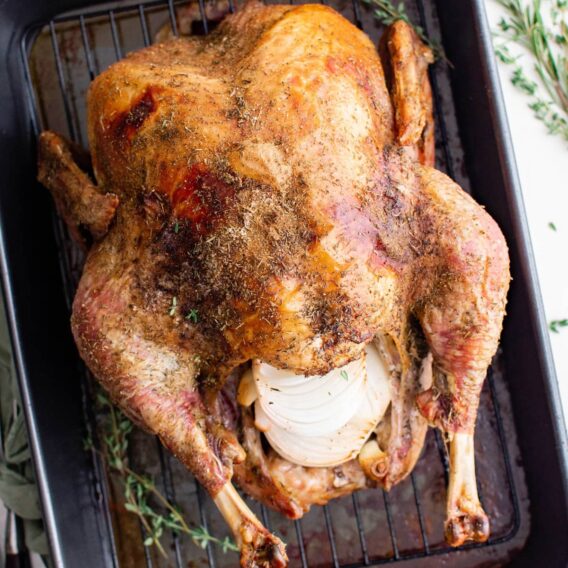 If you have leftover Bacon and Onion Stuffing, store it in an airtight container in the fridge for 3-4 days. Reheat in the microwave.

PRO TIP: Wet a paper towel and over the dish when you reheat your stuffing in the microwave to keep it moist. 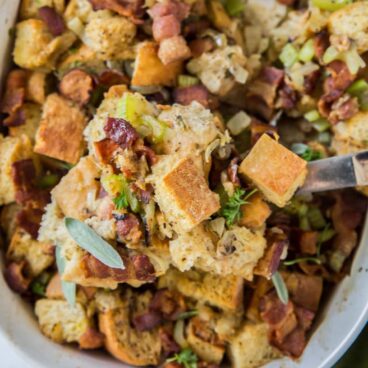 Calories: 431kcalCarbohydrates: 32gProtein: 14gFat: 27gSaturated Fat: 10gCholesterol: 65mgSodium: 1029mgPotassium: 280mgFiber: 2gSugar: 3gVitamin A: 138IUVitamin C: 6mgCalcium: 40mgIron: 2mg
Have you tried this recipe?
Let us know how it was by leaving a review or sharing on Instagram with the tag #yellowblissroad 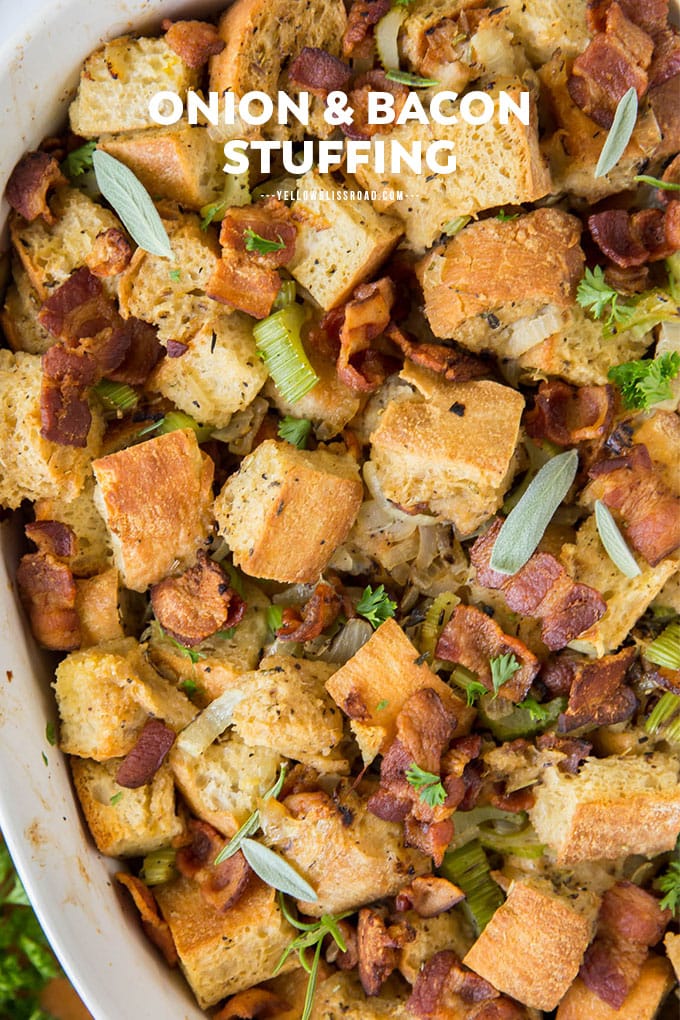 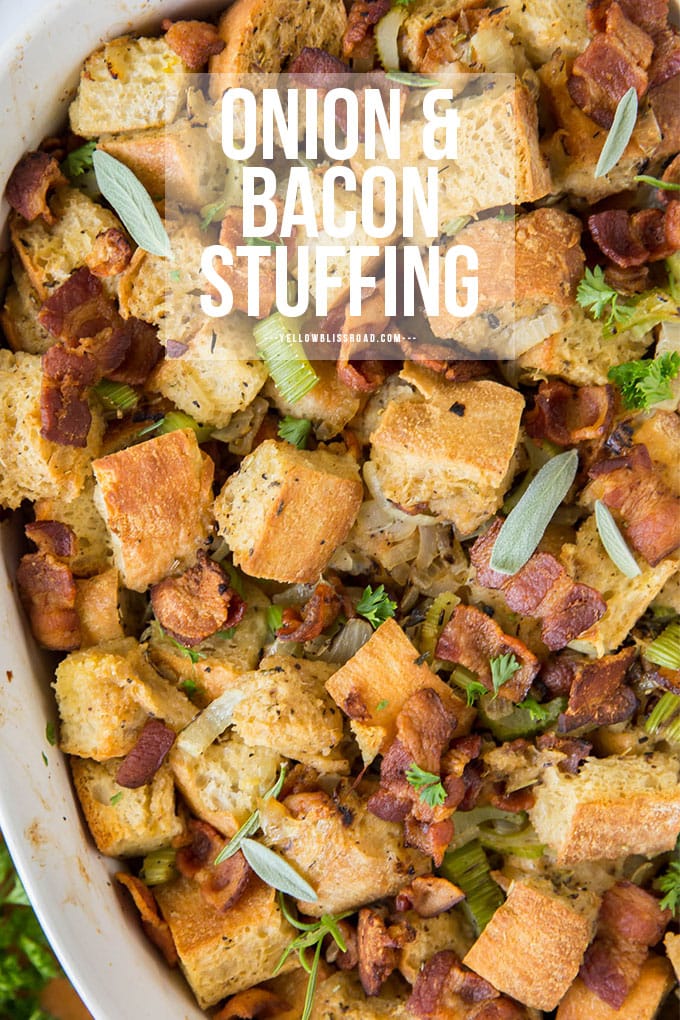 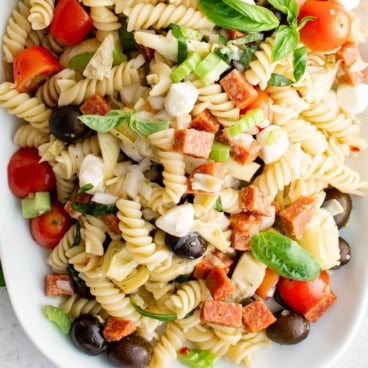 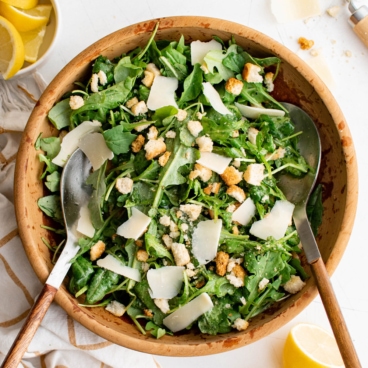 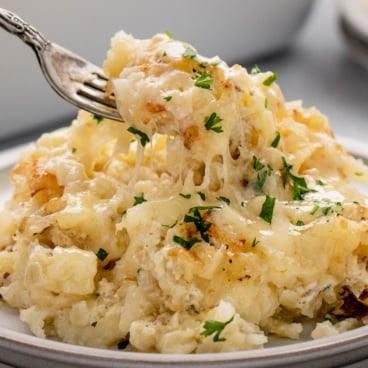 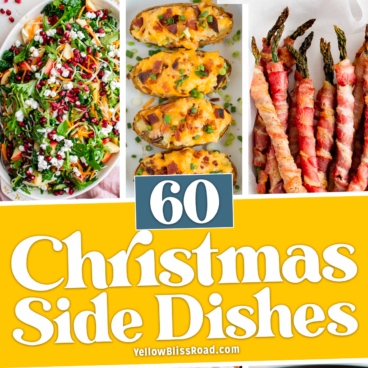