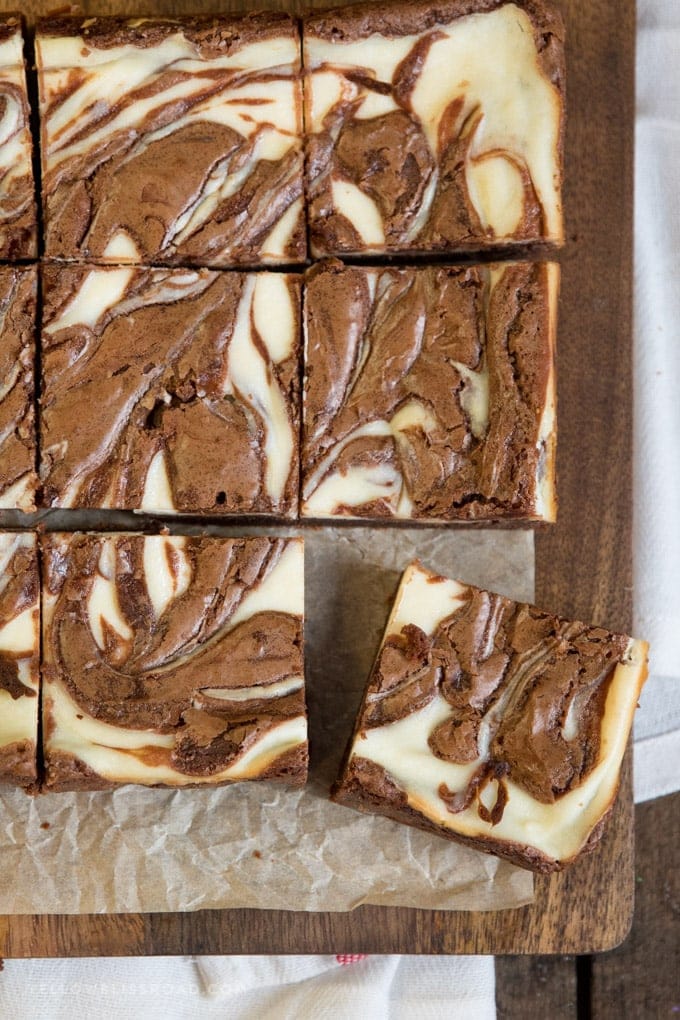 If I had to pick a favorite dessert, it would legit be a toss up between brownies and cheesecake. They are both decadent and rich in their own way and definitely satisfy that sweet tooth craving. Marrying them together is likely the best thing I’ve ever done in my life and just short of solving world peace.

HOW TO MAKE CREAM CHEESE BROWNIES

Since you are essentially making two separate desserts, this cheesecake brownie recipe does require a few extra steps. But let me promise you they are well worth it! 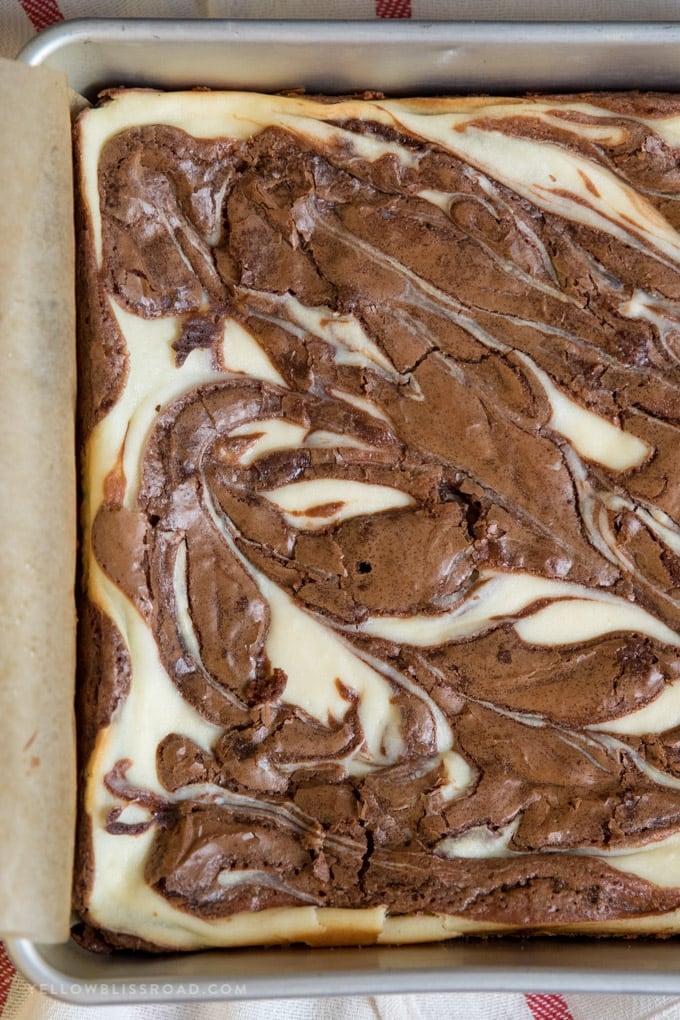 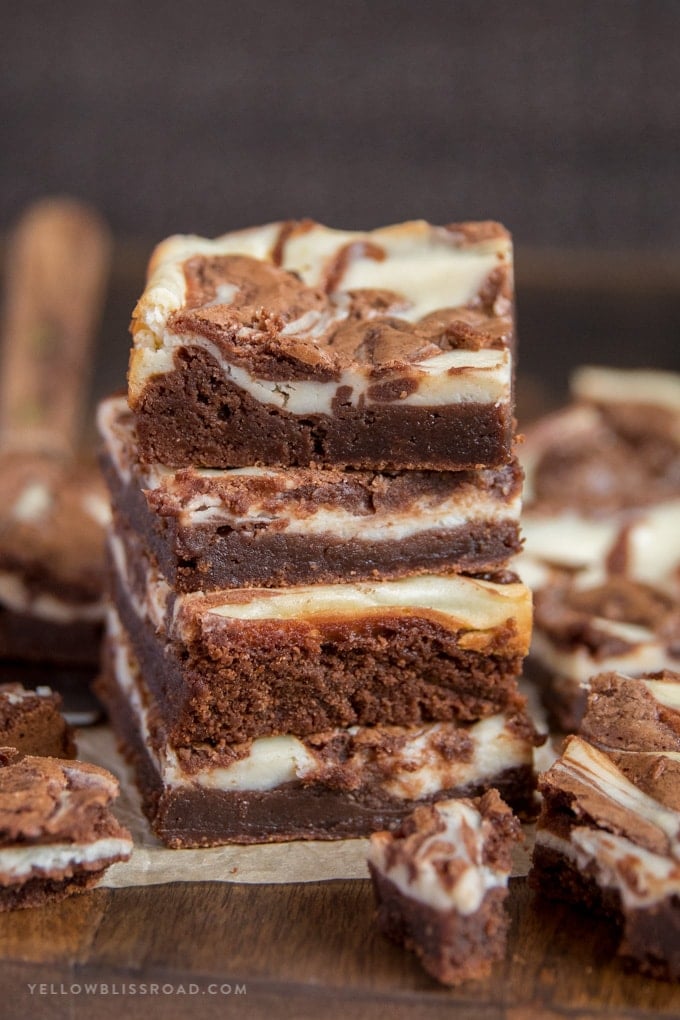 WHAT IS THE BEST WAY TO CUT BROWNIES?

For ease in cutting, chill the brownies in the refrigerator first. Place the brownies on a cutting board and use a sharp knife to cut into squares. This will give you nice, smooth cuts with minimal crumbs every time.

DO CREAM CHEESE BROWNIES HAVE TO BE REFRIGERATED?

You can keep these cream cheese brownies on the counter for a couple of days, then in the refrigerator in an airtight container for up to a week. They are delicious chilled or at room temperature. They also freeze beautifully for up to 6 months, just let them defrost on the kitchen counter for a few hours before serving. 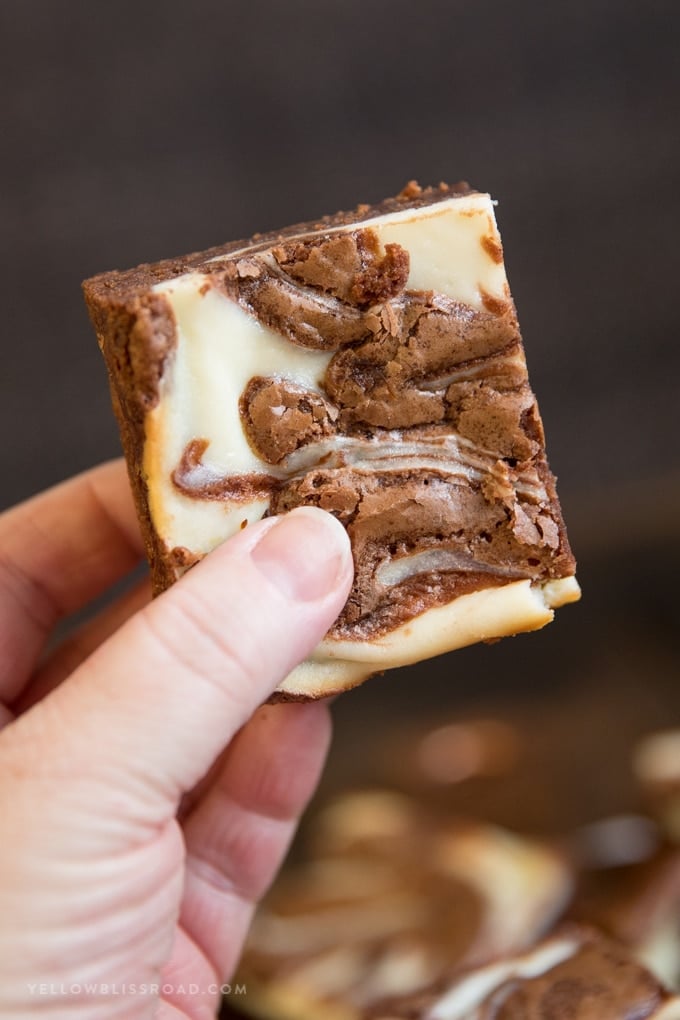 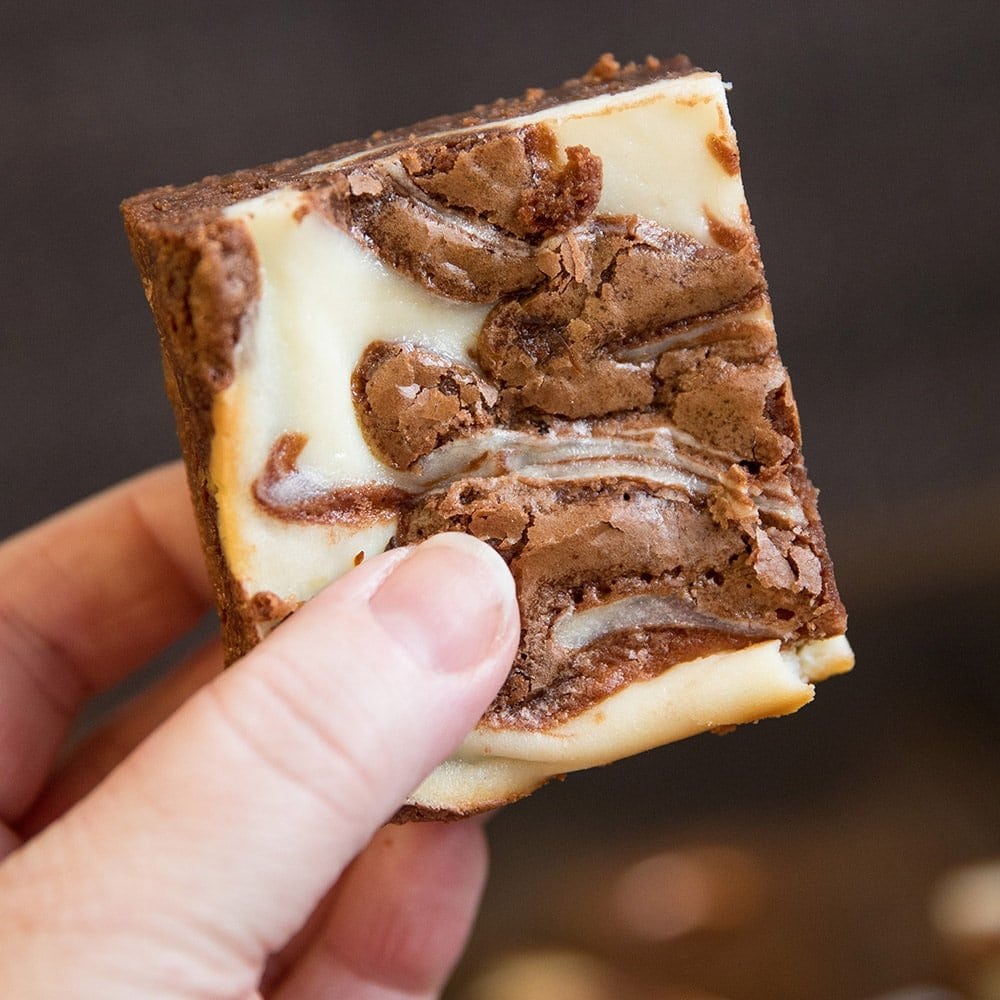 Calories: 378kcalCarbohydrates: 40gProtein: 4gFat: 22gSaturated Fat: 13gCholesterol: 84mgSodium: 197mgPotassium: 152mgFiber: 1gSugar: 30gVitamin A: 620IUVitamin C: 0.1mgCalcium: 54mgIron: 1.5mg
Have you tried this recipe?
Let us know how it was by leaving a review or sharing on Instagram with the tag #yellowblissroad 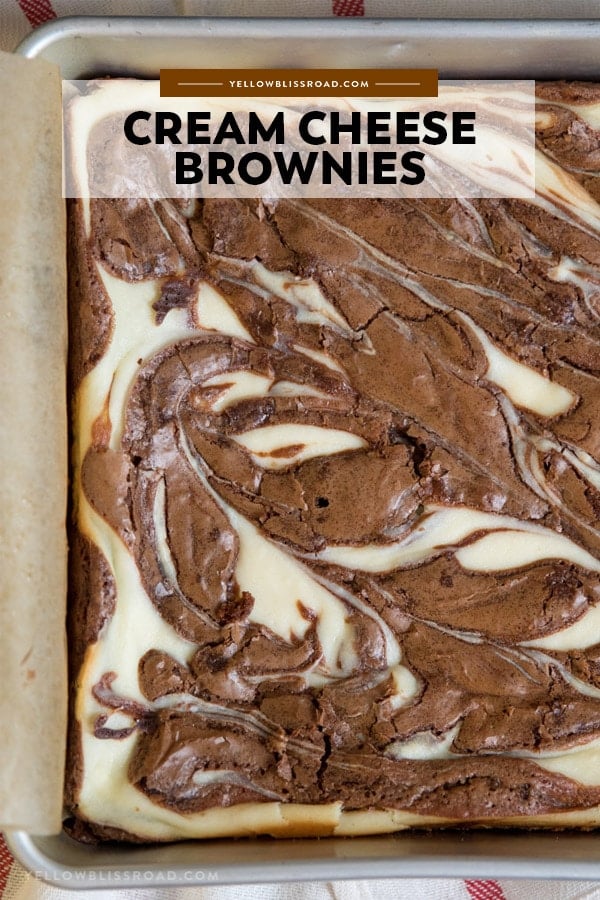 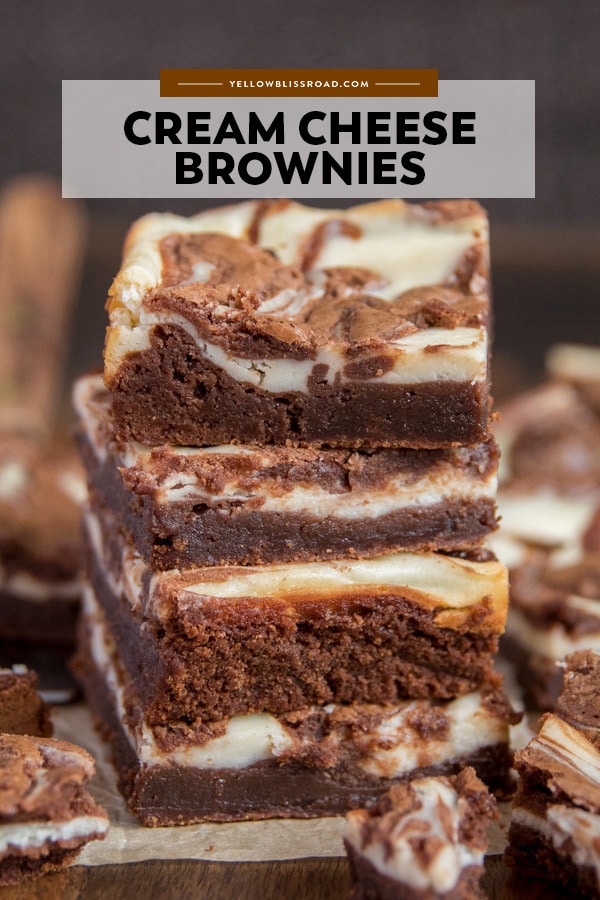 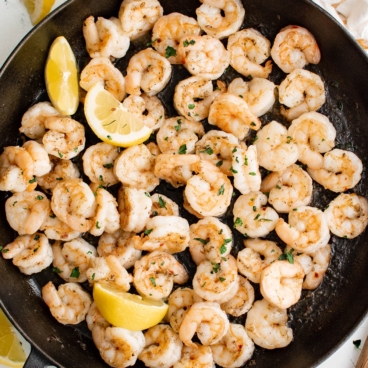