One Pan Ham and Cheese Tortellini is super creamy and flavorful! Everything is cooks together in one pan for a quick, family-friendly weeknight meal with easy clean up.

Ham and cheese are one of the great classic combo, so pairing ham and cheese tortellini to make this one pot meal was a no brainer. It’s loaded with chunks of real ham, tortellini, and loads of cheese.

Be sure to try some of our other cheesy dishes, like Stovetop Macaroni and Cheese or Cheesy Scalloped Potatoes and Ham.

Why We Love Ham and Cheese Tortellini

How to Make One Pot Ham and Cheese Tortellini

Tortellini is an Italian stuffed pasta that originated in Italy. The pasta is wrapped around a filling and formed into a ring. Traditionally they are stuffed with meat (pork or beef) or cheese, or both. Today you can find them stuffed with beef, chicken, or cheese and they are widely available in fresh, frozen, and dried varieties.

How long do you cook tortellini?

Tortellini cooks very quickly. You’ll know they are done when the pasta puffs up a little and floats to the surface of the boiling water. Fresh tortellini takes 2-3 minutes, frozen takes 3-4 minutes and dried tortellini takes 10-11 minutes. Each package will have instructions, so be sure to follow them.

What cheeses are in tortellini?

This can vary by brand, but typically tortellini contains Ricotta cheese, Parmesan, and Romano cheeses. Sometimes included are Mozzarella, Fontina, and Mascarpone.

Spicy – If you want to add some heat to this dish, you can add half a teaspoon of red pepper flakes when you add the garlic.

Vegetables – You can add veggies, like broccoli, asparagus, or mushrooms.

Meat – I use ham because the ham and cheese combo is unbeatable. You could also use smoked sausage for the same flavors, but chicken will work too. Just would need to cook the chicken most of the way through before adding the tortellini.

Cheese – In place of or mixed with the Mozzarella, Fontina, or Gruyere would be a great choice. Jack cheese would also work.

You’ve got a great meal in one pan, but I always serve a veggie or a salad on the side. Here are a few options:

Storage: Leftovers should be placed in an airtight container and stored in the fridge no less than two hours after cooking. Store for up to 3-4 days.

Freezing: I do not recommend freezing this dish.

Reheating: Reheat in the microwave for 60-90 seconds in 30 second intervals.

Storage: Leftovers should be placed in an airtight container and stored in the fridge no less than two hours after cooking. Store for up to 3-4 days. Freezing: I do not recommend freezing this dish. Reheating: Reheat in the microwave for 60-90 seconds in 30 second intervals.

Calories: 670kcalCarbohydrates: 57gProtein: 37gFat: 32gSaturated Fat: 14gCholesterol: 132mgSodium: 1436mgPotassium: 146mgFiber: 4gSugar: 5gVitamin A: 615IUVitamin C: 2mgCalcium: 423mgIron: 3.7mg
Have you tried this recipe?
Let us know how it was by leaving a review or sharing on Instagram with the tag #yellowblissroad 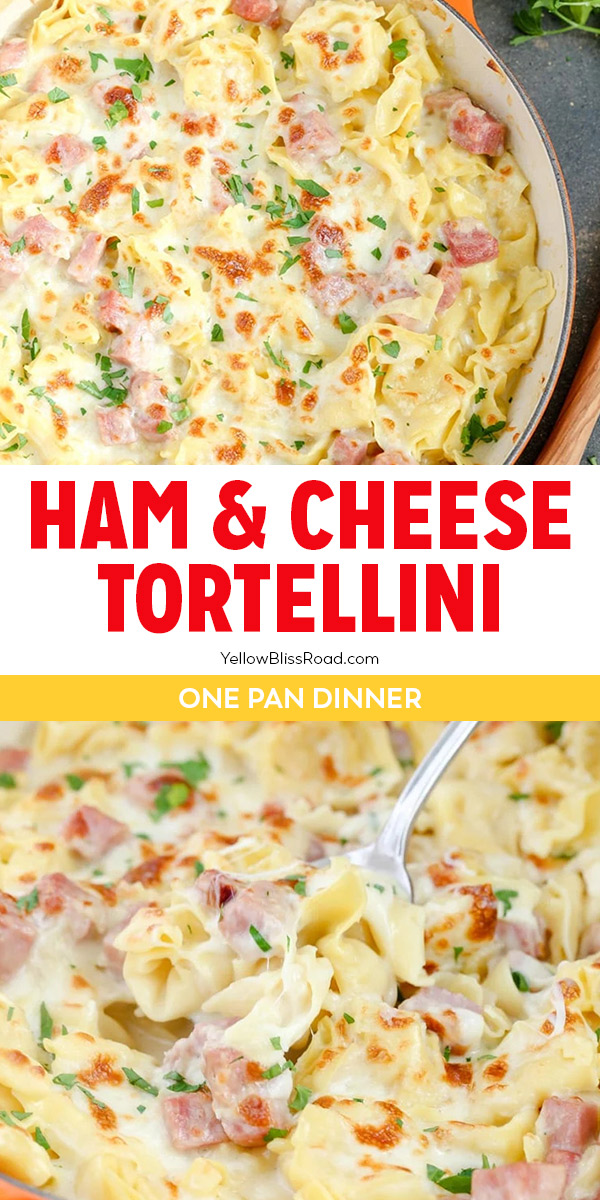 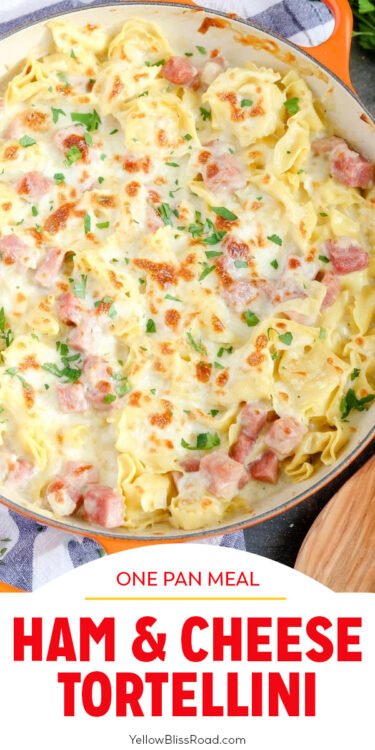 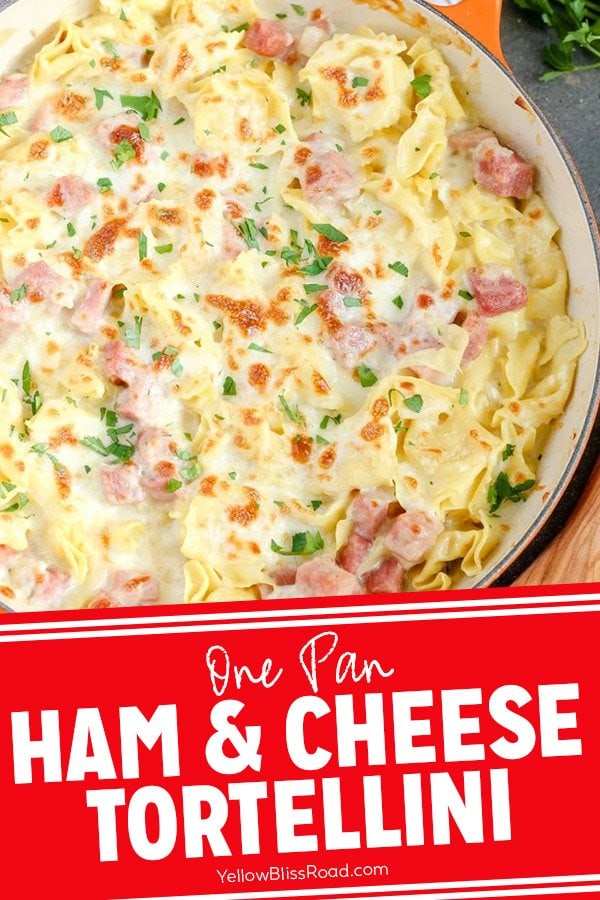 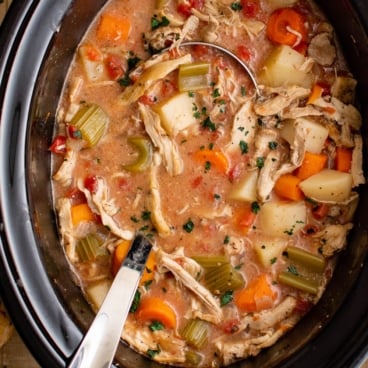 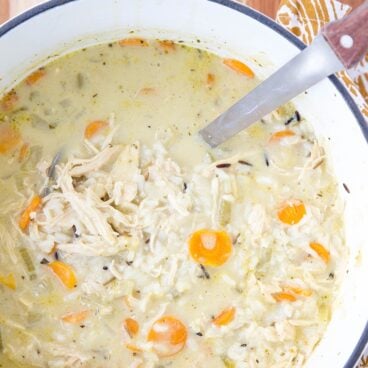 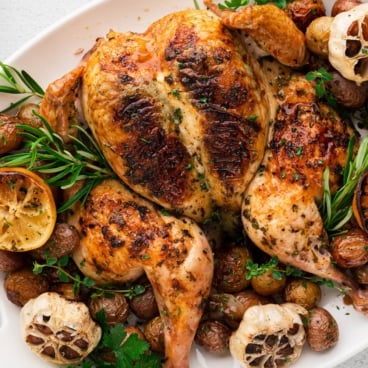 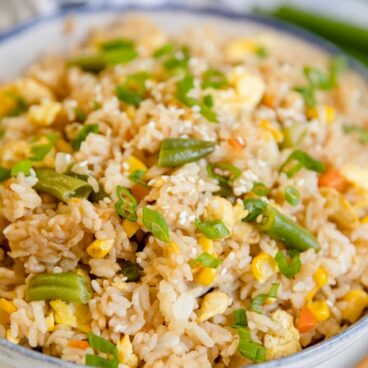